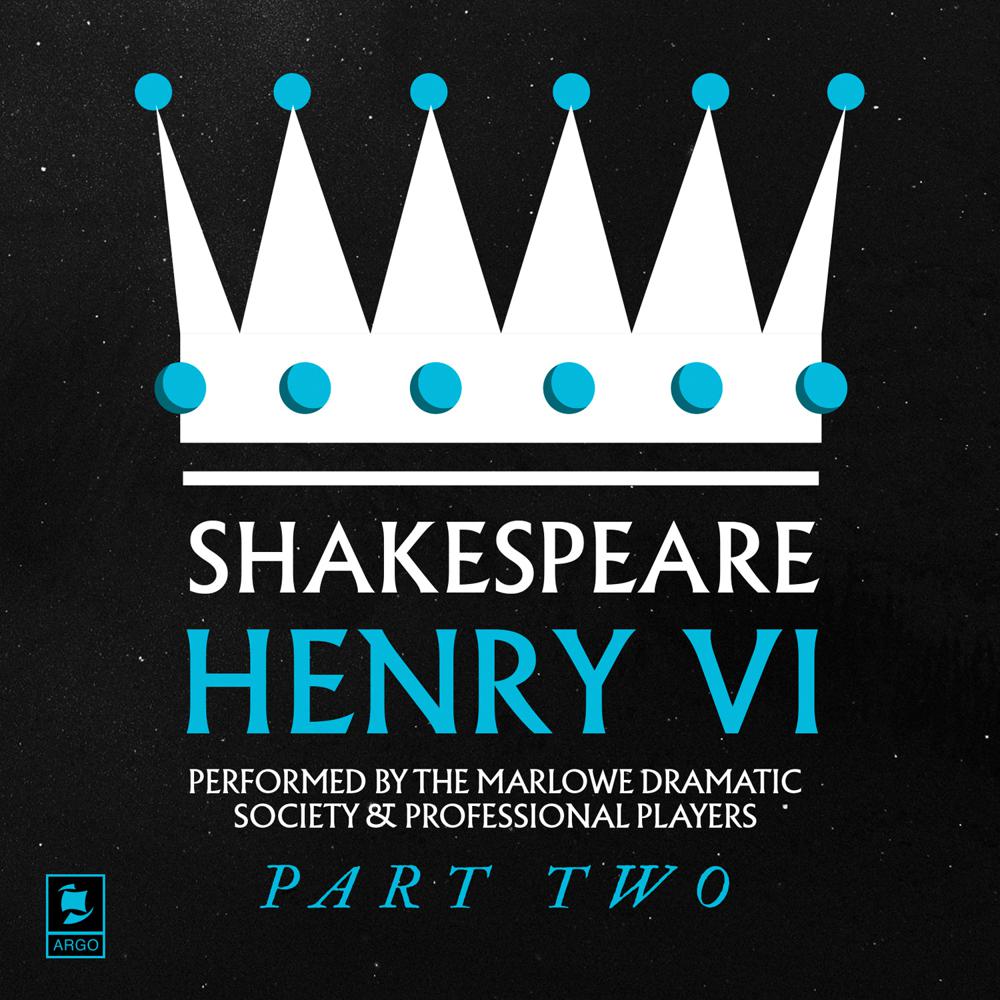 Henry VI Part II is part of Shakespeare’s trilogy centred on the Wars of the Roses.

Against the wishes of the nobles, King Henry marries the penniless Margaret who plots against him with her lover. As tensions between York and Lancaster build, the Duke of York gathers supporters for his claim to the throne. York secretly leads a rebellion, his supporters proclaim him king, and Henry is forced to flee.