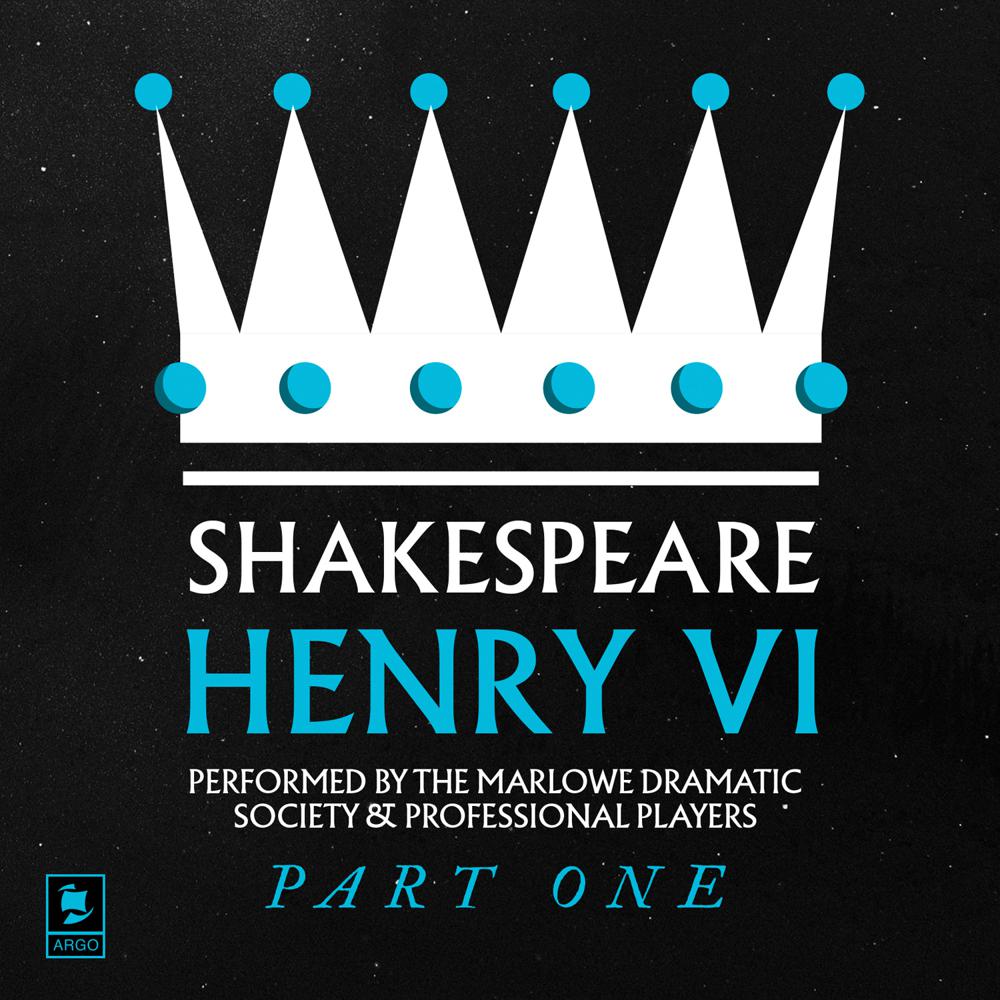 ‘No, no, I am but shadow of myself:
You are deceived, my substance is not here.’

Henry VI Part I is part of Shakespeare’s trilogy centred on the Wars of the Roses.

After Henry V's death and while Henry VI is young, nobles rule England and fight the French, including Joan of Arc. As Henry VI becomes King, the noble houses begin to divide and take sides between York and Lancaster. The war with France winds down, and the nobles try to find Henry a wife and disagree about who Henry chooses.