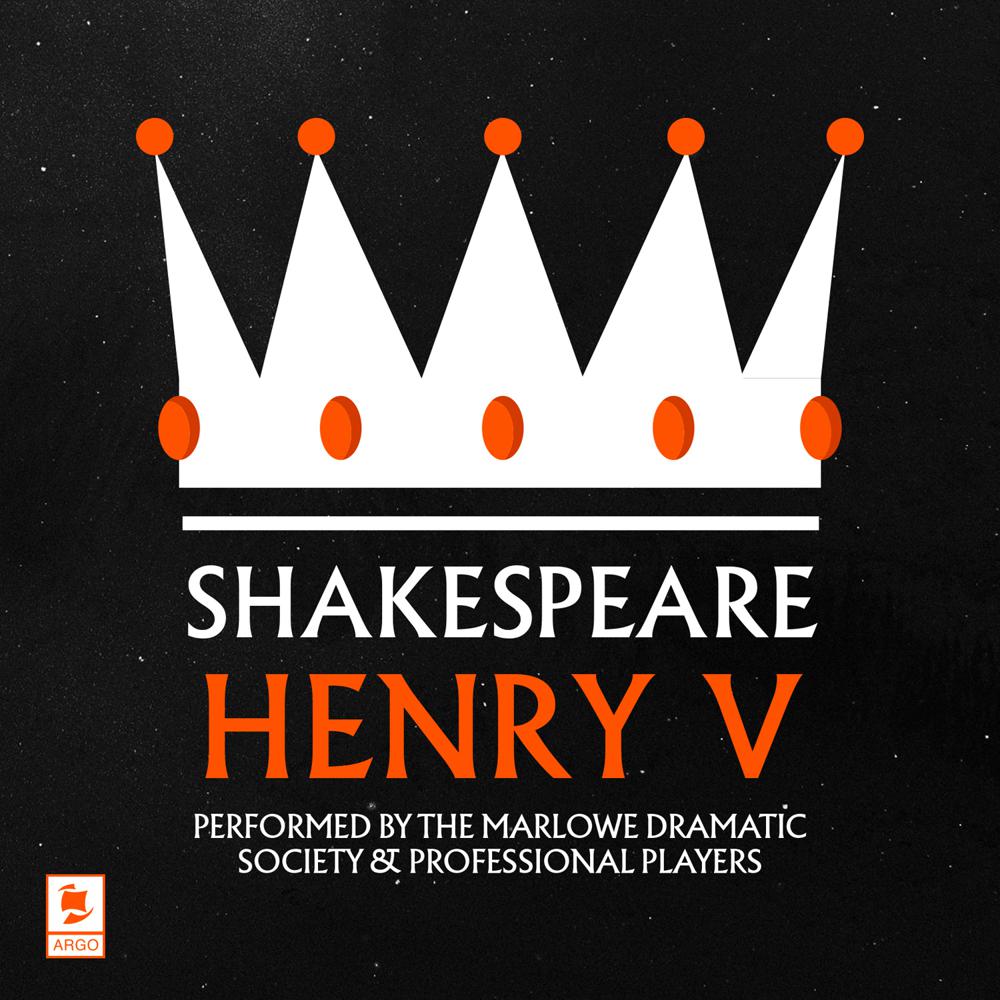 ‘All things are ready, if our mind be so.’

Henry V covers events during the Hundred Years' War, immediately before and after the Battle of Agincourt (1415).

After an insult from the French Dauphin, King Henry V of England invades France to claim the throne he believes should be his. Henry stops an assassination plot, gives powerful speeches, and wins battles against the odds. In the end, he woos and marries the Princess of France, linking the two nations.