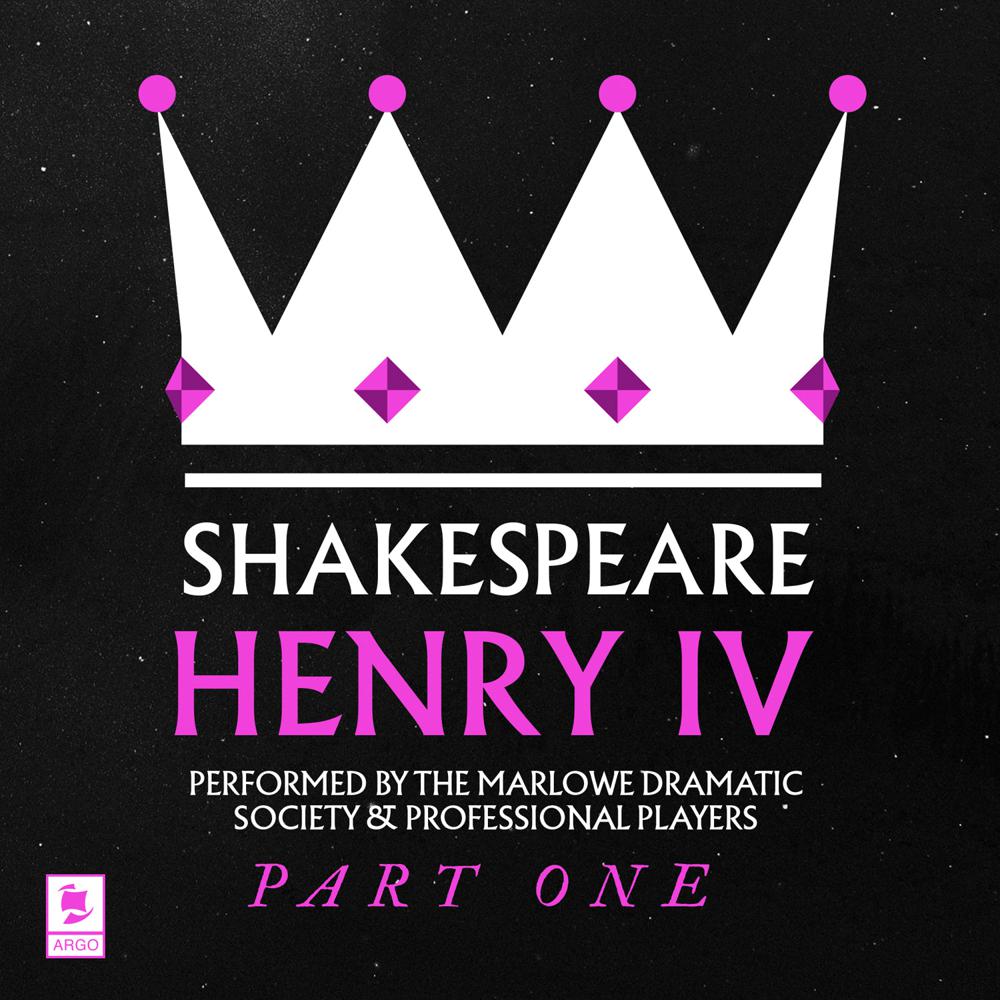 ‘If all the year were playing holidays; To sport would be as tedious as to work.’

The second play in Shakespeare's series of histories, musing on the realities of wielding power.

While his son Price Hal spends time in the taverns, King Henry IV argues with his former ally Hotspur. Angry, Hotspur gathers a rebellion, and Henry and Hal go to battle to stop him. Henry's army wins the battle, while Hal redeems himself from his wild youth and kills Hotspur.