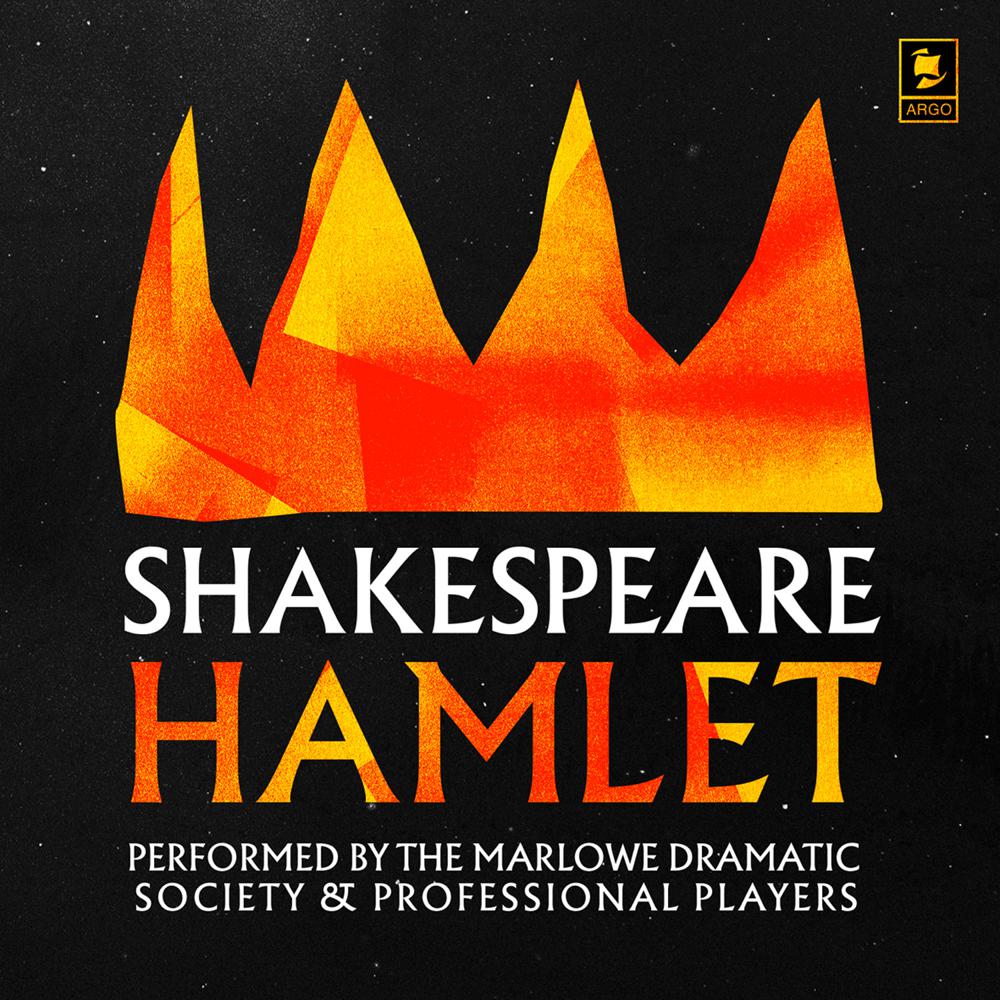 ‘This above all: to thine own self be true,
And it must follow, as the night the day,
Thou canst not then be false to any man.’

The searing tragedy of young student Hamlet, tormented by his father’s death and confronting each of us with the mirror of our own mortality in an imperfect world.

The ghost of the King of Denmark tells his son Hamlet to avenge his murder by killing the new king, Hamlet's uncle. Hamlet feigns madness, contemplates life and death, and seeks revenge. His uncle, fearing for his life, also devises plots to kill Hamlet. The play ends with a duel, during which the King, Queen, Hamlet's opponent and Hamlet himself are all killed.