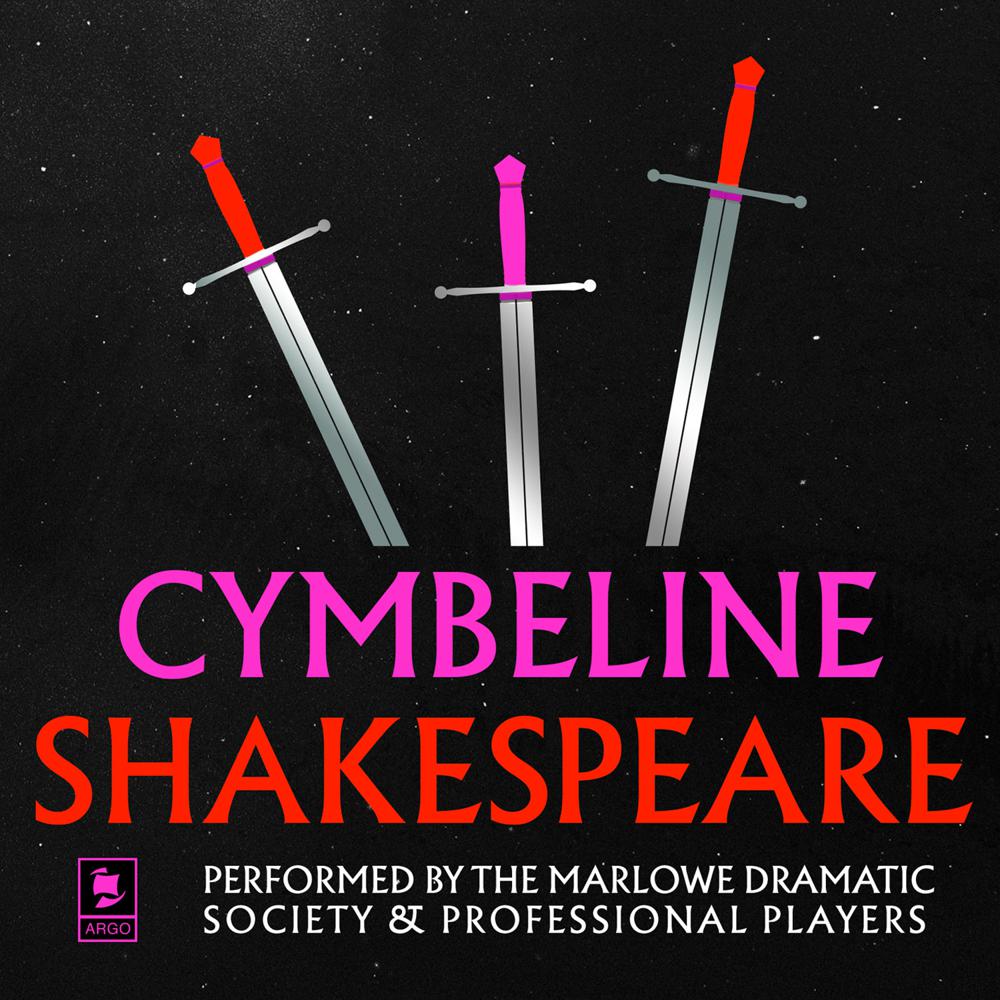 ‘Fortune brings in some boats that are not steered.’

Cymbeline is believed to be one of Shakespeare's final plays and is about deceit, pursuit and seduction.

King Cymbeline of Britain banishes his daughter Innogen's husband, who then makes a bet on Innogen's fidelity. Innogen is accused of being unfaithful, runs away, and becomes a page for the Roman army as it invades Britain. In the end, Innogen clears her name, discovers her long-lost brothers and reunites with her husband while Cymbeline makes peace with Rome.