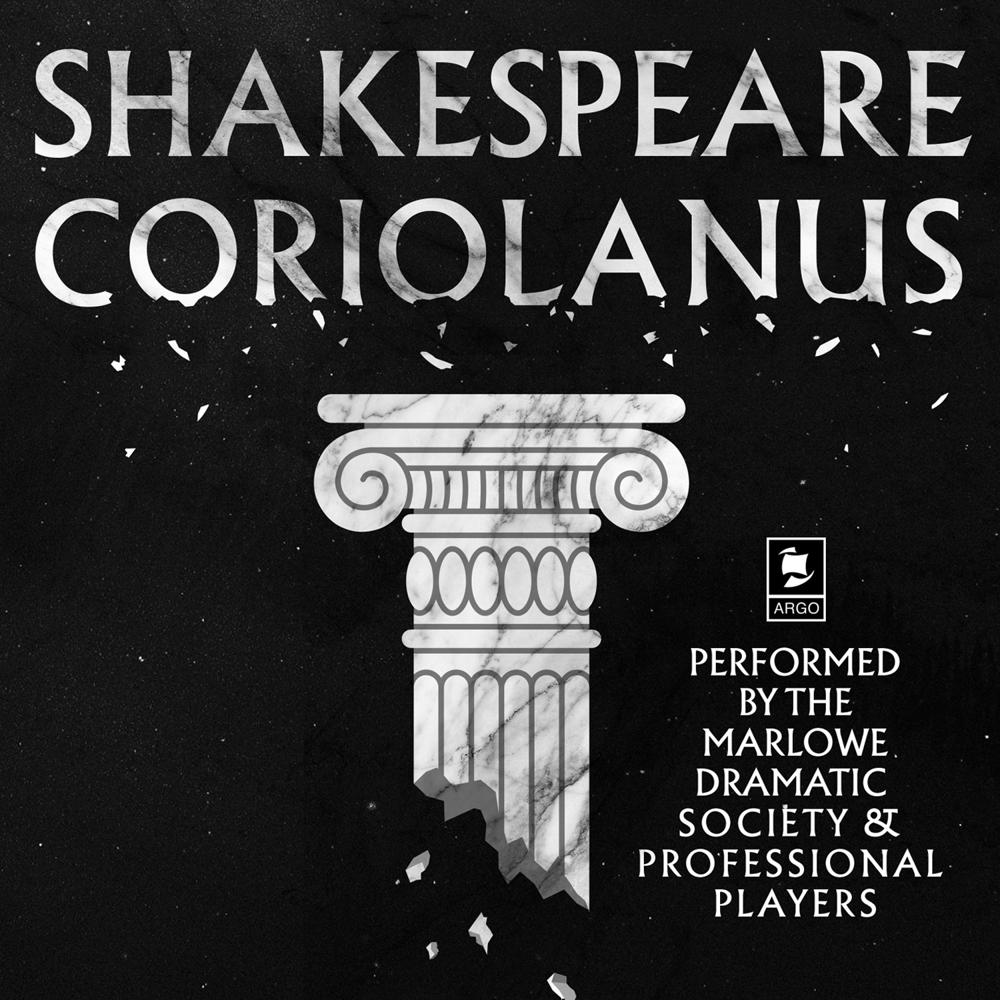 ‘Let me twine
Mine arms about that body, where against
My grained ash an hundred times hath broke
And scarr'd the moon with splinters.’

Coriolanus is a tragedy based on the life of legendary Roman leader Caius Marcius Coriolanus.

Roman general Coriolanus makes his name defeating an enemy army and defending Rome. The Senate nominates him as consul but he cannot win the people's vote, so he is banished from Rome and allies with his old enemy. He comes to attack Rome, his mother persuades him not to, and his new-found ally kills him for the betrayal.