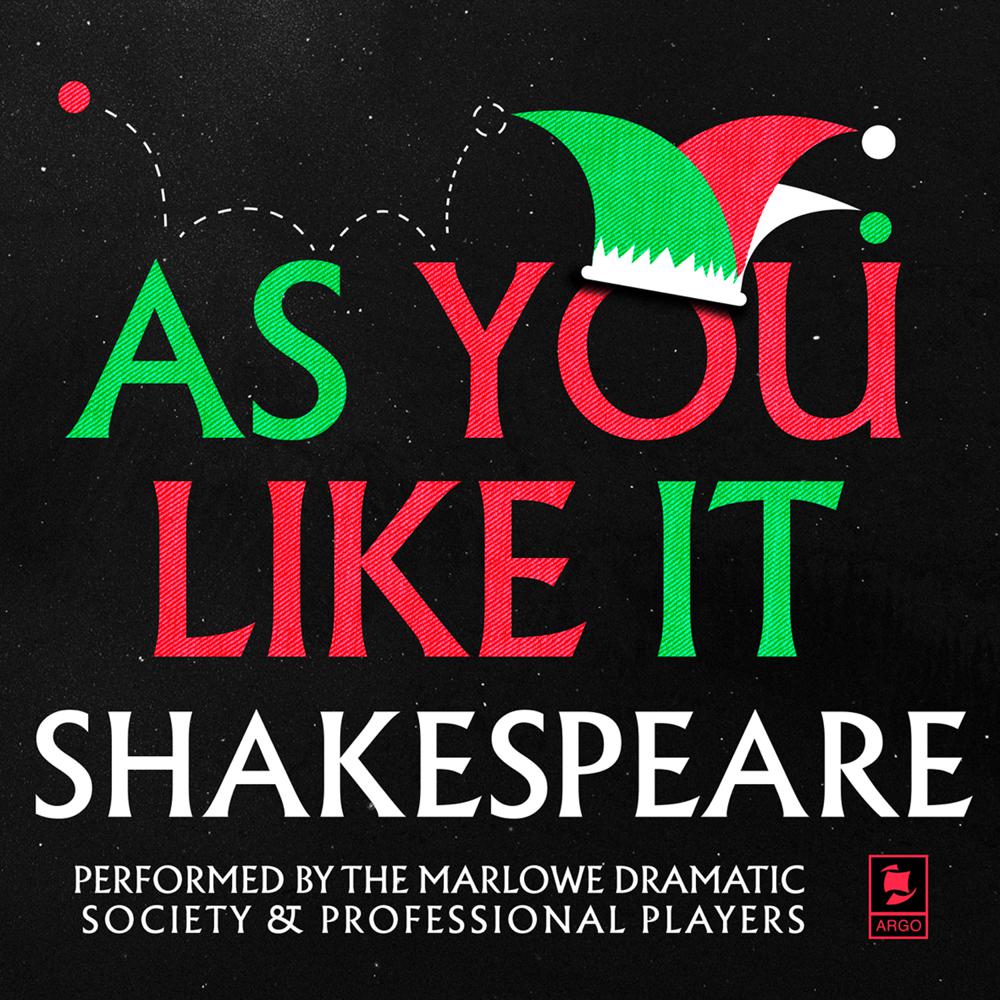 ‘The fool doth think he is wise, but the wise man knows himself to be a fool.’

Forced into exile in the Forest of Arden, lovers Rosalind and Orlando become entangled in a beguiling game of love, lust and mistaken identity.

Rosalind and her cousin escape into the forest and find Orlando, Rosalind's love. Disguised as a boy shepherd, Rosalind has Orlando woo her under the guise of "curing" him of his love for Rosalind. Rosalind reveals she is a girl and marries Orlando during a group wedding at the end of the play.