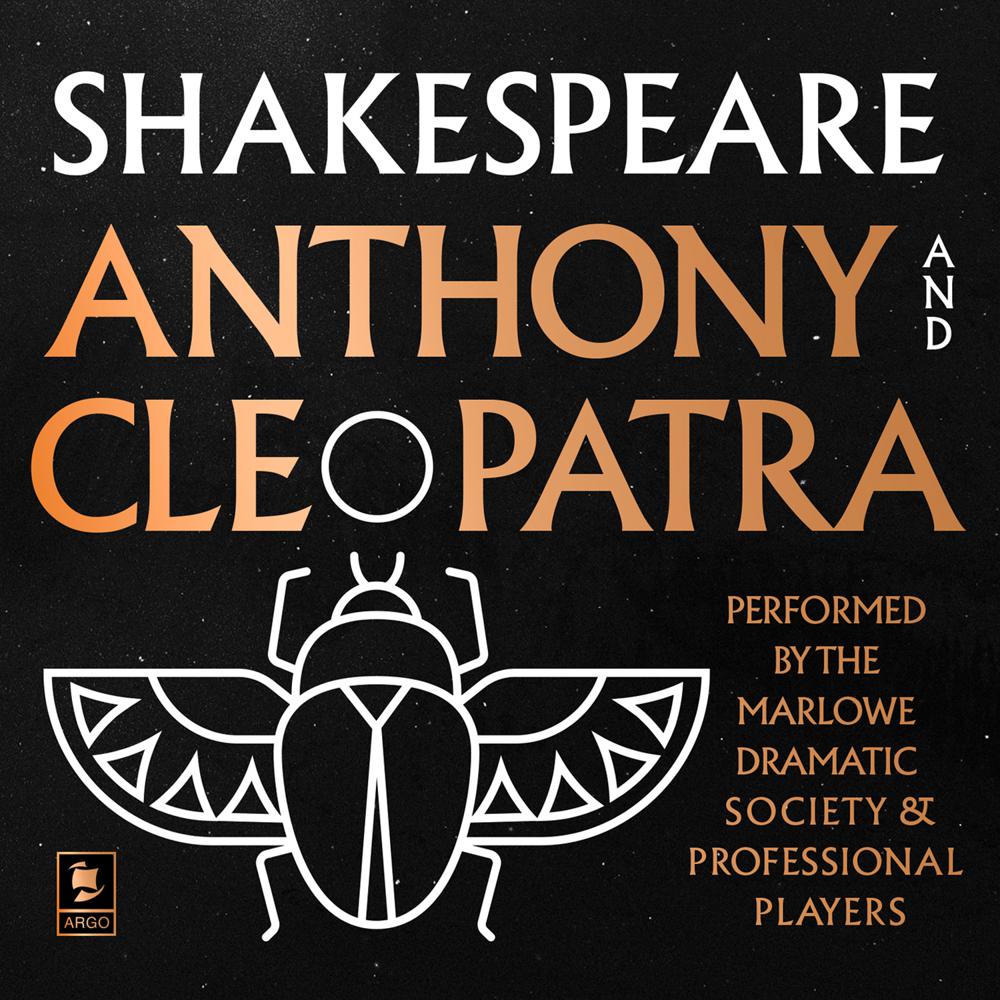 ‘In time we hate that which we often fear.’

Shakespeare’s tragedy of love and duty.

Mark Antony, one of three rulers of Rome, is in love with Cleopatra, Queen of Egypt. Antony is summoned back to Rome, where he clashes with another ruler Octavius before returning to Cleopatra in Egypt. Now in battle with Octavius, Antony and Cleopatra suffer losses and miscommunication, and both eventually commit suicide.