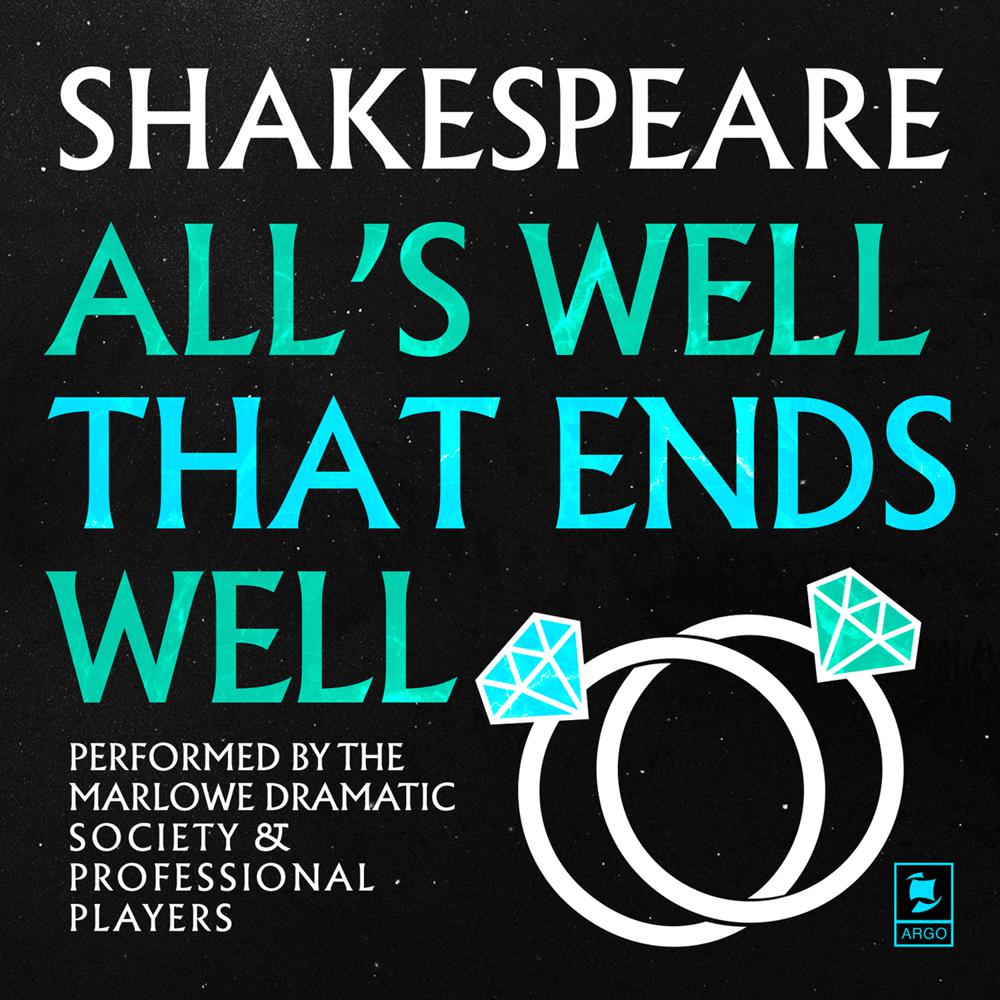 Set in France and Italy, All's Well That Ends Well is a story of one-sided romance, based on a tale from Boccaccio's The Decameron.

Helen heals the King of France, and the King grants her permission to marry Bertram, the man she loves. Bertram rejects her and leaves a list of tasks that she must do to have him acknowledge their marriage. She follows him to Italy, completes all the tasks, and Bertram accepts her as his wife.