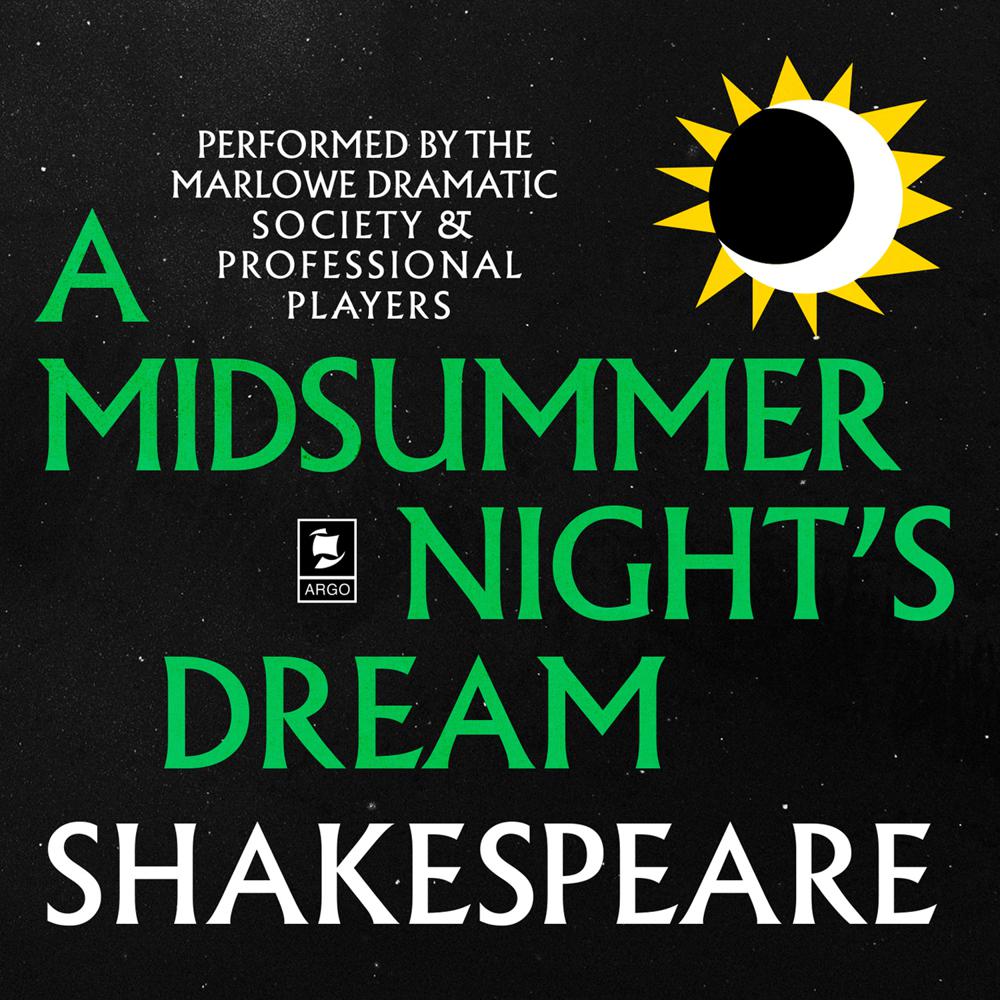 ‘Love looks not with the eyes, but with the mind,
And therefore is winged Cupid painted blind.’

Shakespeare's most popular comedy, set in an enchanted forest with fairies, sparring lovers and a group of amateur actors who are putting on a play.

Four Athenians run away to the forest only to have Puck the fairy make both of the boys fall in love with the same girl. The four run through the forest pursuing each other while Puck helps his master play a trick on the fairy queen. In the end, Puck reverses the magic, and the two couples reconcile and marry.