Lover's Complaint & The Phoenix and the Turtle
William Shakespeare 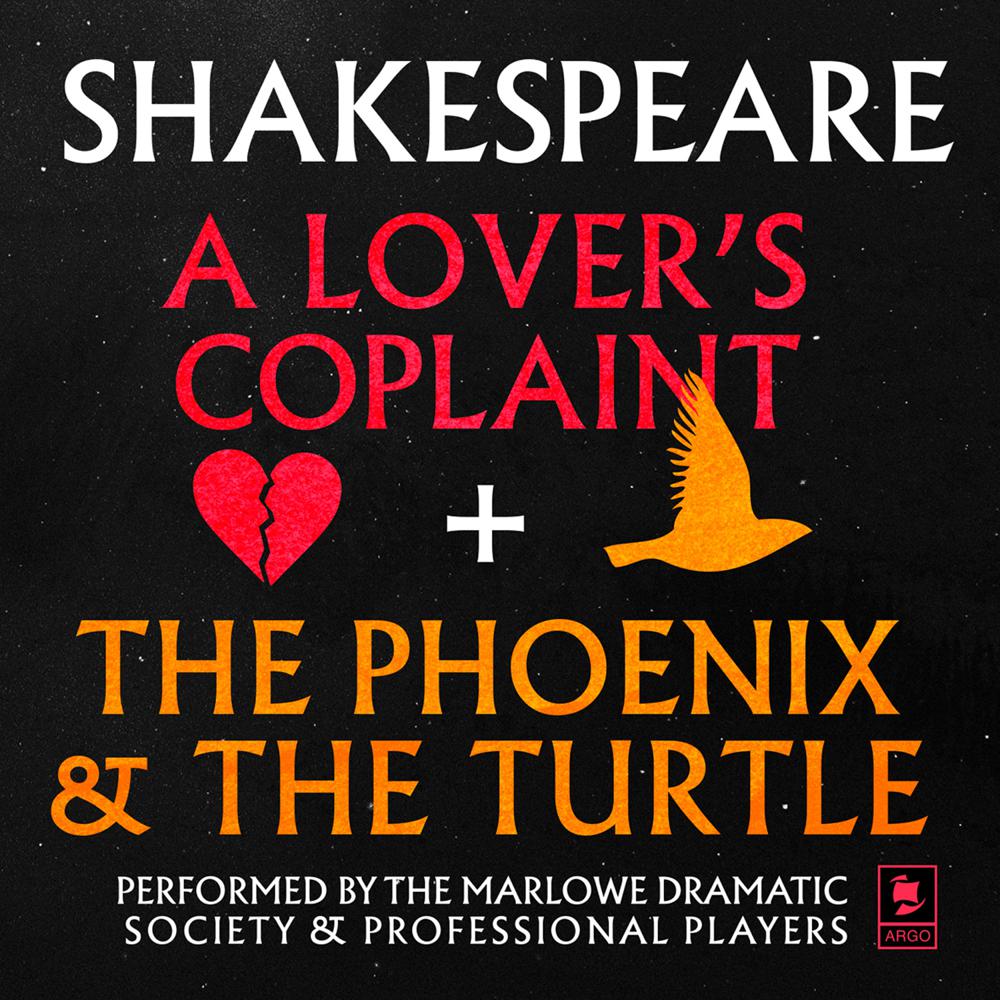 ‘In thee hath neither sting, knot, nor confine, For thou art all, and all things else are thine.’

Two of Shakespeare’s most revered and elegiac poems.

In The Phoenix and the Turtle, the mythical phoenix consumes itself in fire, from the ashes of which another phoenix is born. In Shakespeare's poem, the phoenix is female and the turtle (that is, a turtledove) is male.

In A Lover’s Complaint, originally published with the sonnets, a young woman is overheard lamenting her betrayal by a heartless seducer.