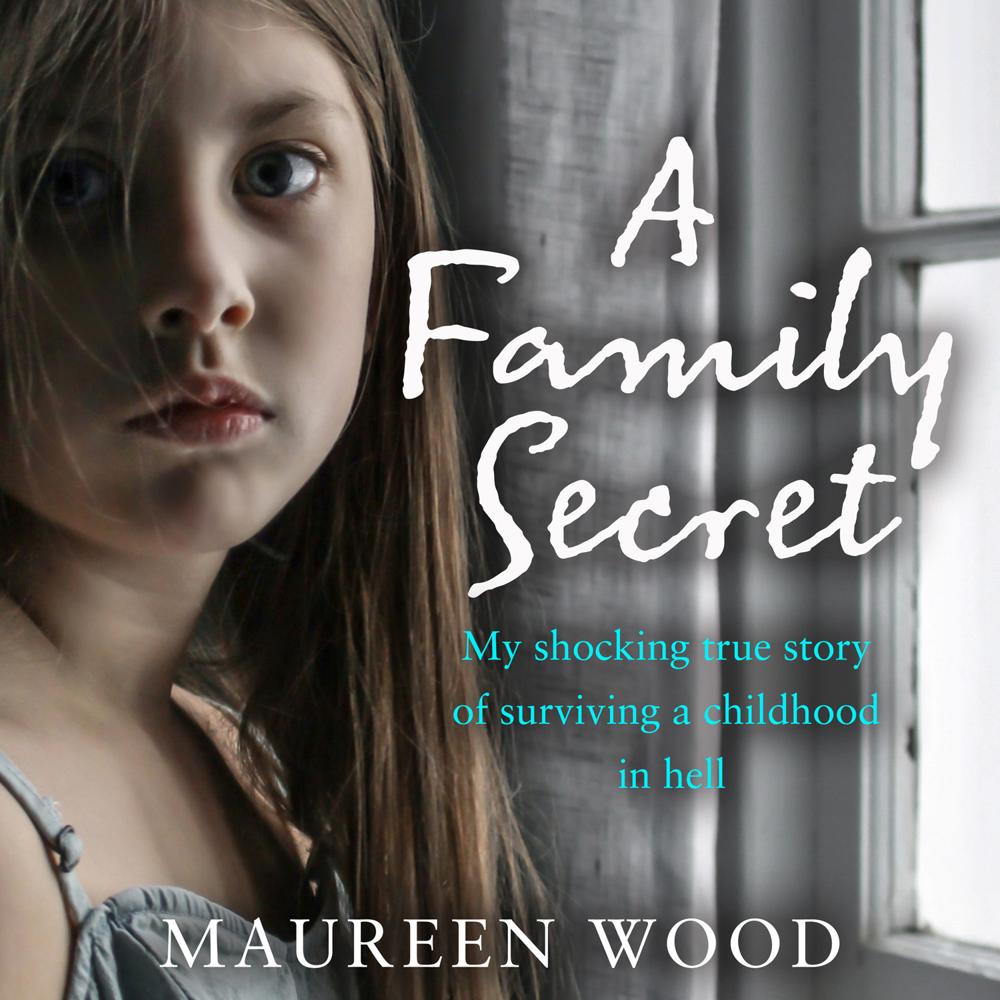 ‘Each time my mother laid a finger on me… it was another step into the jaws of hell. Her abuse, more so than any other, destroyed me. It was the ultimate betrayal.’

Abused from the age of eight by her older brother and then her step-father, Maureen Wood quickly became numb to the constant suffering. But Maureen’s world crumbled when her own mother started to abuse her too…

A Family Secret is the harrowing true story of how one little girl survived sickening abuse by the people who should have loved her most, and how an innocent baby finally saved her.