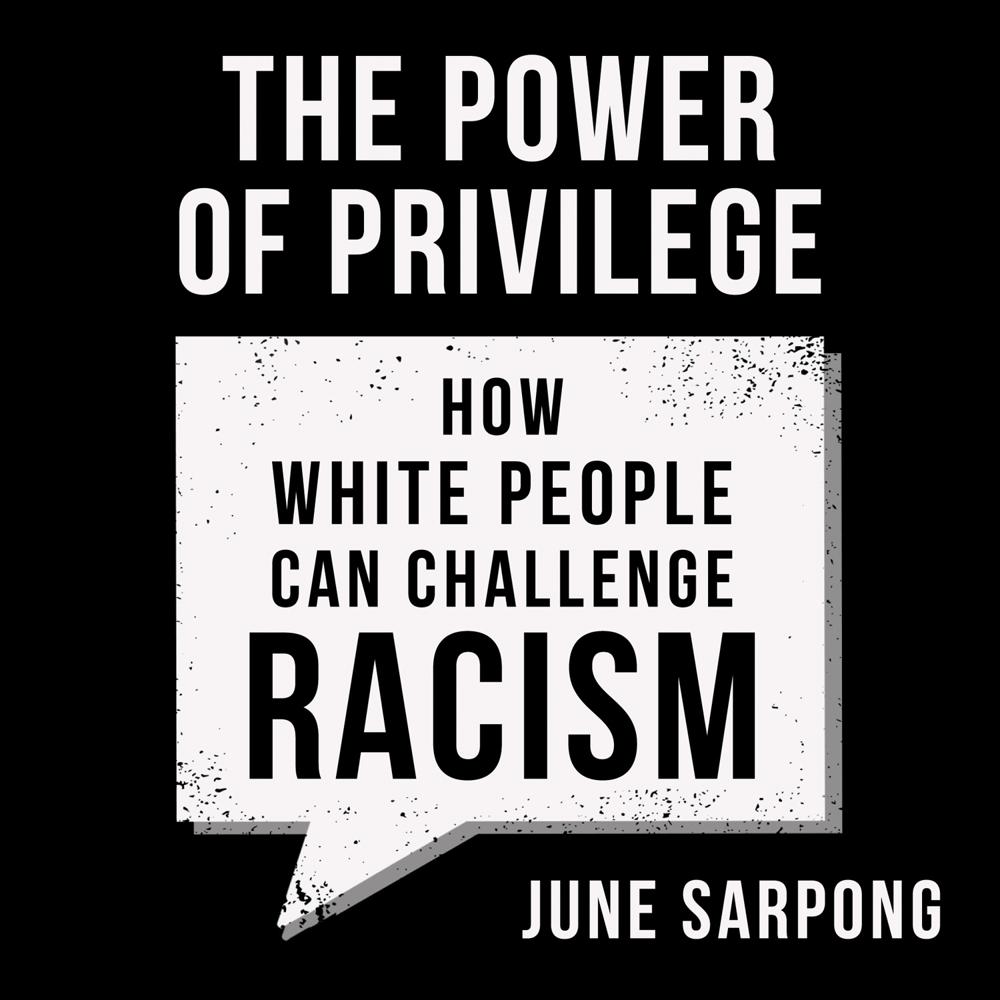 The death of George Floyd and subsequent Black Lives Matter protests have made clear to everyone the vicious reality of racism that persists today.

Many of those privileged enough to be distanced from racism are now having to come to terms with the fact that they continue to prosper at the detriment of others. Having spent the last four years researching, writing, and speaking about the benefits of diversity for society, June Sarpong is no stranger to educating and challenging those that have been enjoying the benefits of a system steeped in systemic racism without realising its true cost.

In The Power of Privilege, June will empower those fortunate enough not to be ‘otherised’ by mainstream Western society to become effective allies against racism, both by understanding the roots of their privilege and the systemic societal inequities that perpetuates it. The Power of Privilege offers practical steps and action-driven solutions so that those who have been afforded privilege can begin undoing the limiting beliefs held by society, and help build a fairer future for all.

‘A smart and digestible manual on how white people can challenge racism’. The Observer