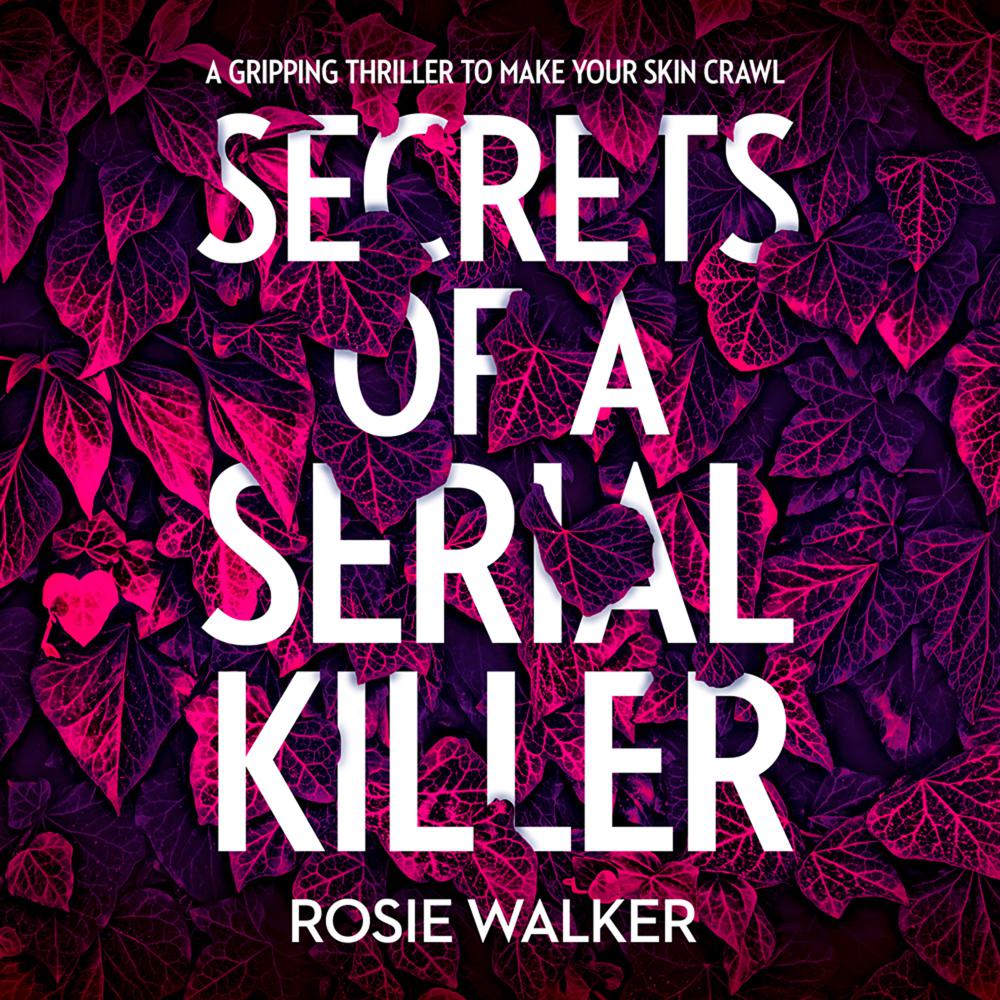 An edge-of-your-seat serial killer thriller that you won’t be able to put down!

There it is: fear. It’s crawling all over her face and in her eyes, like a swarm of insects, and it’s all because of him.

A serial killer has been terrorising Lancaster for decades, longer than should ever have been possible. The police are baffled, eluded at every turn by the killer whose victims span generations. Speculation is rife among the true crime forums; is someone passing on their gruesome trade?

Every local mother's worst nightmare has become Helen Summerton's reality; he’s taken her daughter, Zoe. As the clock runs down so do her chances of survival. Can Helen unearth the secrets of the killer before it’s too late?

A gripping serial killer thriller that you won’t be able to put down. Perfect for fans of The Whisper Man, What You Did and Don’t Even Breathe.

What readers are saying about Secrets of a Serial Killer:

“WOW! Let me catch my breath! A chilling and atmospheric read that will give you goosebumps galore! But that ending – OMFG! More please!” Noelle Holten, author of the Maggie Jamieson series

“Fast-paced! Exciting! Addictive! A very well-written book with wonderfully-interesting characters, the suspense builds at just the right pace as the story unfolds… nail-biting suspense that kept me guessing the whole way! “

“Beyond amazing. I enjoyed this book so very much. The characters and storyline were fantastic. The ending I did not see coming. Could not put down nor did I want to. Truly Amazing.”

“WOW. My brain is still spinning (because I stayed up until 3 am with this one).”

“Prepare to sleep with your lights on… From the first few pages, I was utterly gripped. A few more and I was horrified. Up until the wee hours, I was reading with my Kindle under the covers, suspicious of the slightest noise outside my window.”