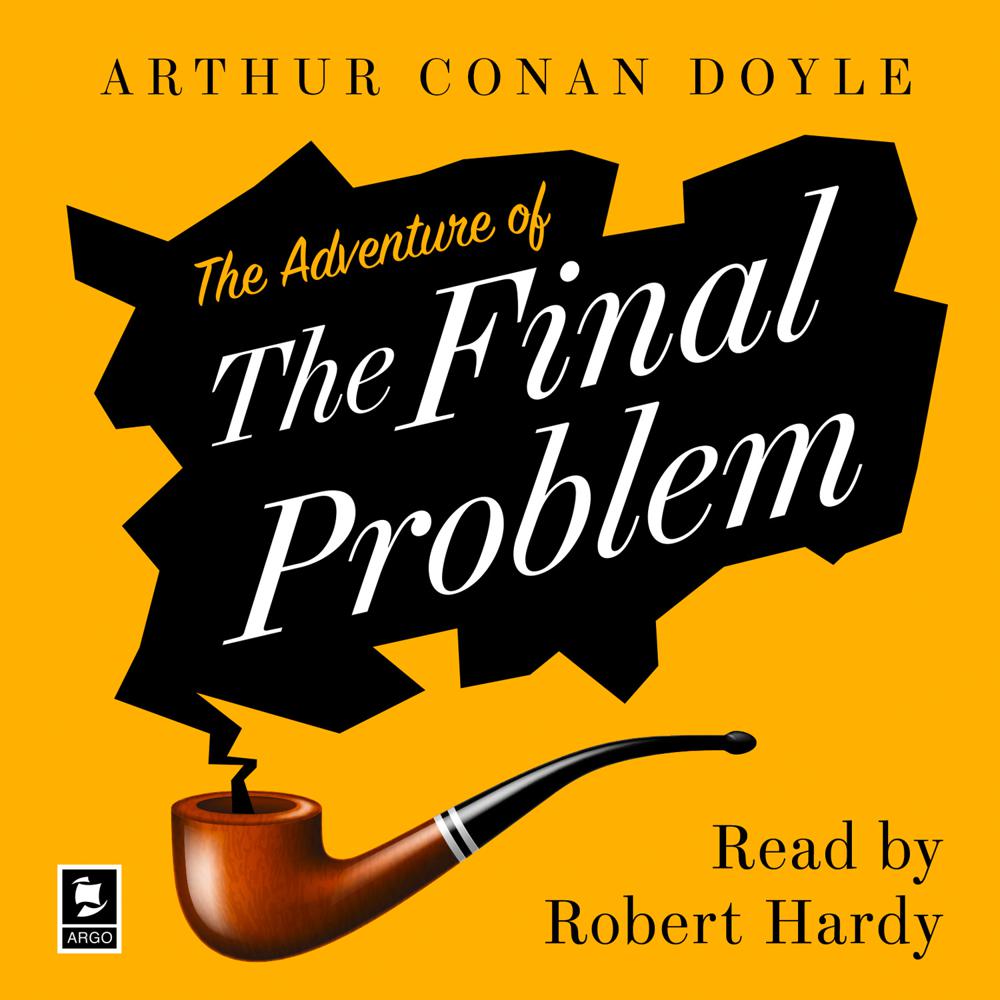 Holmes has been tracking Moriarty for months, determined to bring him to justice. Yet Moriarty is as determined to bring about the downfall of Holmes. Their battle to defeat each other ends up in Switzerland – and on the brink of a cliff overlooking a perilously high and powerful waterfall…

Acclaimed actor Robert Hardy, known to many for playing Cornelius Fudge in Harry Potter and the Order of the Phoenix, is the captivating reader.