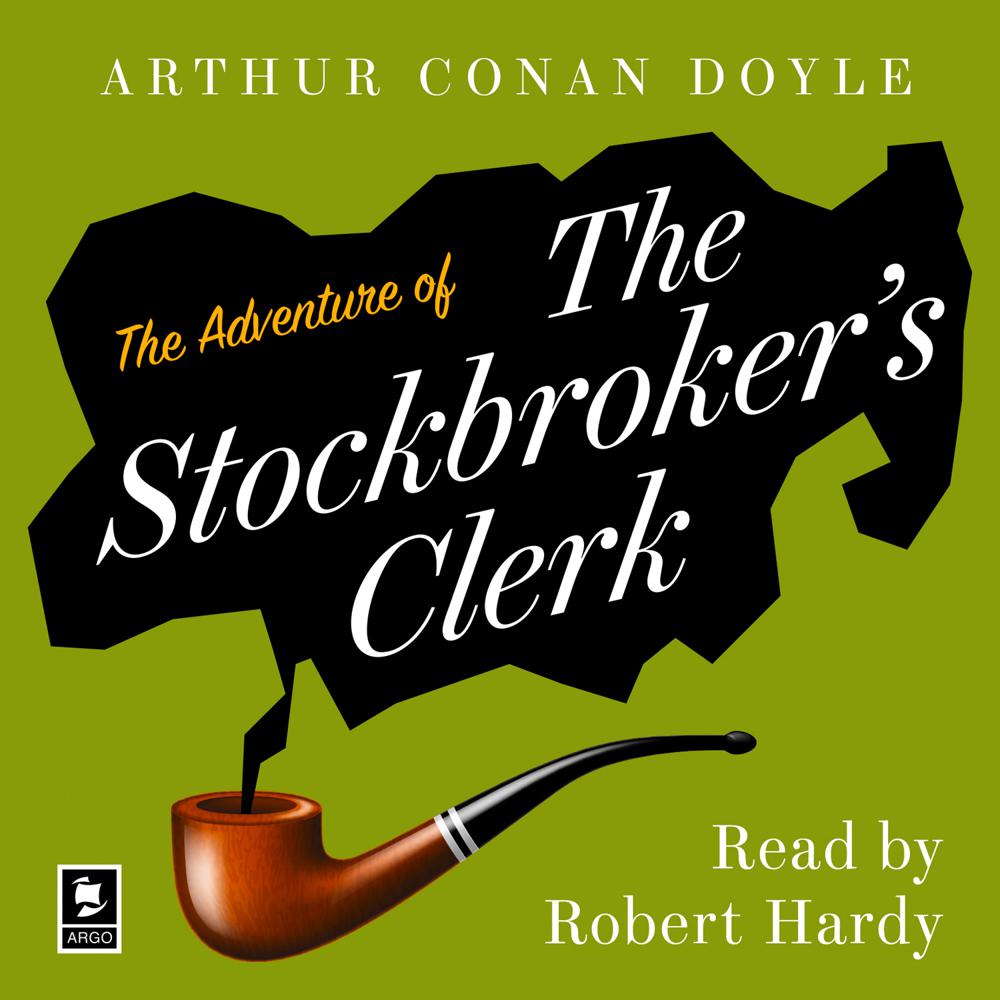 A clerk named Hall Pycroft approaches Holmes and Watson to voice his suspicions over a company that have offered him a strangely well-paid job. The pair must leave their normal London surroundings and travel North to investigate the strange hardware company in Birmingham.

Robert Hardy, known to many for playing Cornelius Fudge in Harry Potter and the Order of the Phoenix, brings to life one of Sherlock Holmes’ most popular adventures.