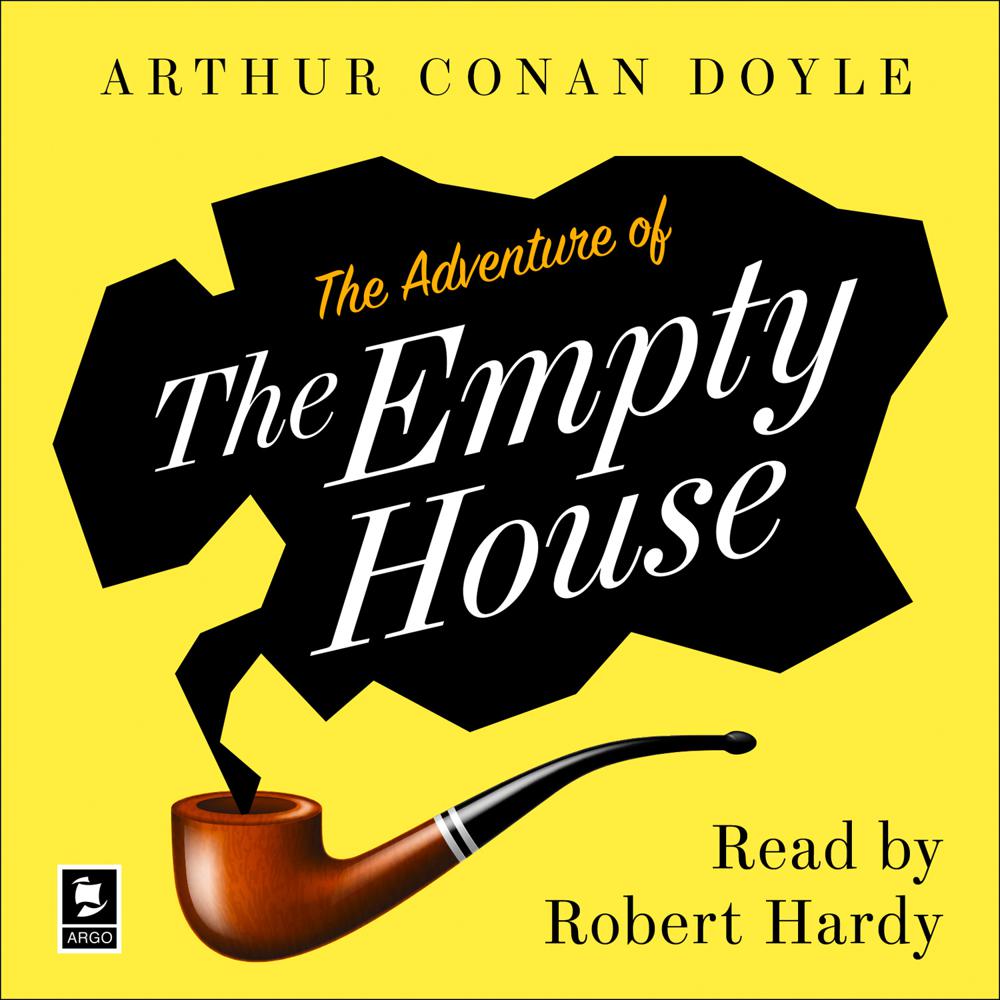 It has been three years since Inspector Holmes was seen falling to his death, but Watson is still reluctant to believe it. He has been closely following crimes reported in the newspapers and begins to investigate the murder of Ronald Adair, a case that would have interested his friend greatly…

Robert Hardy, known to many for playing Cornelius Fudge in Harry Potter and the Order of the Phoenix, is the expert reader to bring perhaps the most anticipated Sherlock Holmes story of all time to life.