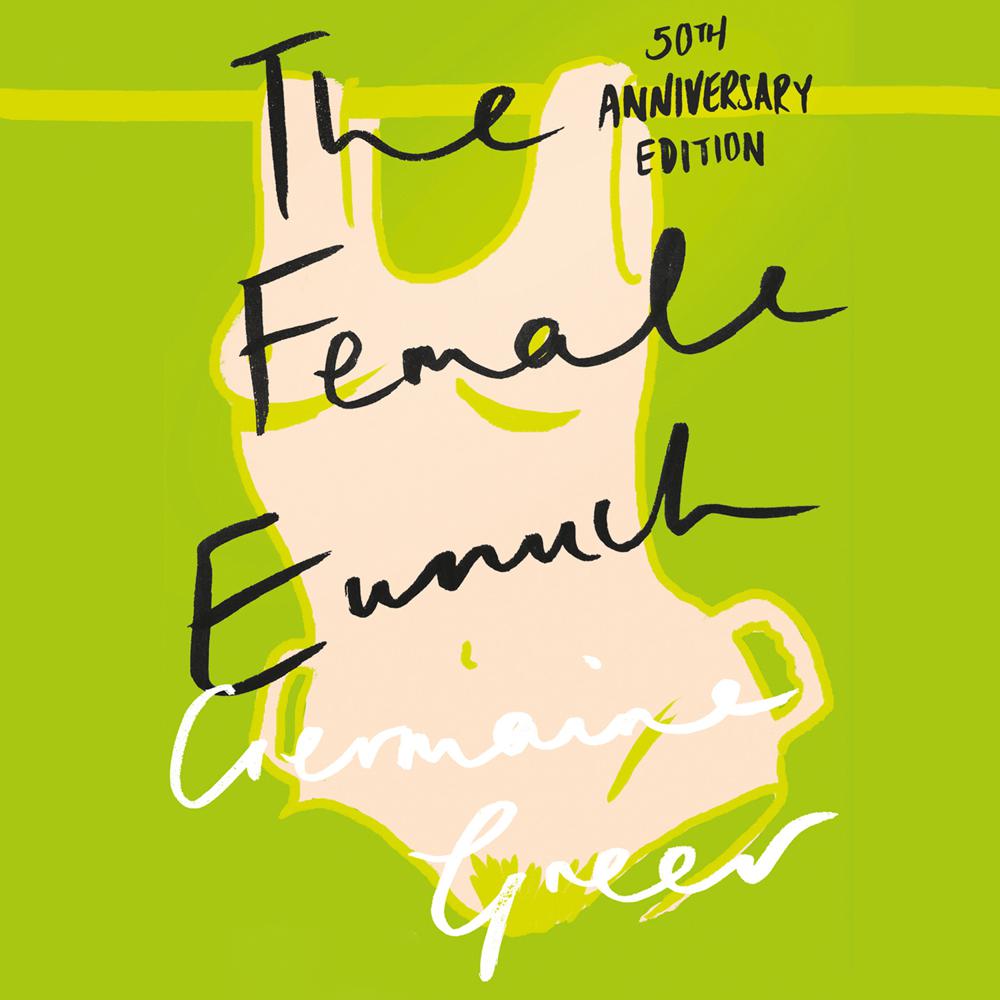 ‘The Female Eunuch retains that power of transformation; it asserts the possibility of creativity within female experience’ Guardian

A worldwide bestseller, translated into over twelve languages, The Female Eunuch is a landmark in the history of the women’s movement.

Drawing liberally from history, literature and popular culture, past and present, Germaine Greer’s searing examination of women’s oppression is at once an important social commentary and a passionately argued masterpiece of polemic.

Probably the most famous, most widely read book on feminism ever.

‘A dazzling combination of erudition, eccentricity and eroticism.’
Newsweek

‘Germaine Greer in THE FEMALE EUNUCH converted me to Women’s Lib, as much by her bawdy sense of humour as by the bite of her polemic’ Kenneth Tynan, Observer