What If We Stopped Pretending?
Jonathan Franzen, Read by Christopher Ragland 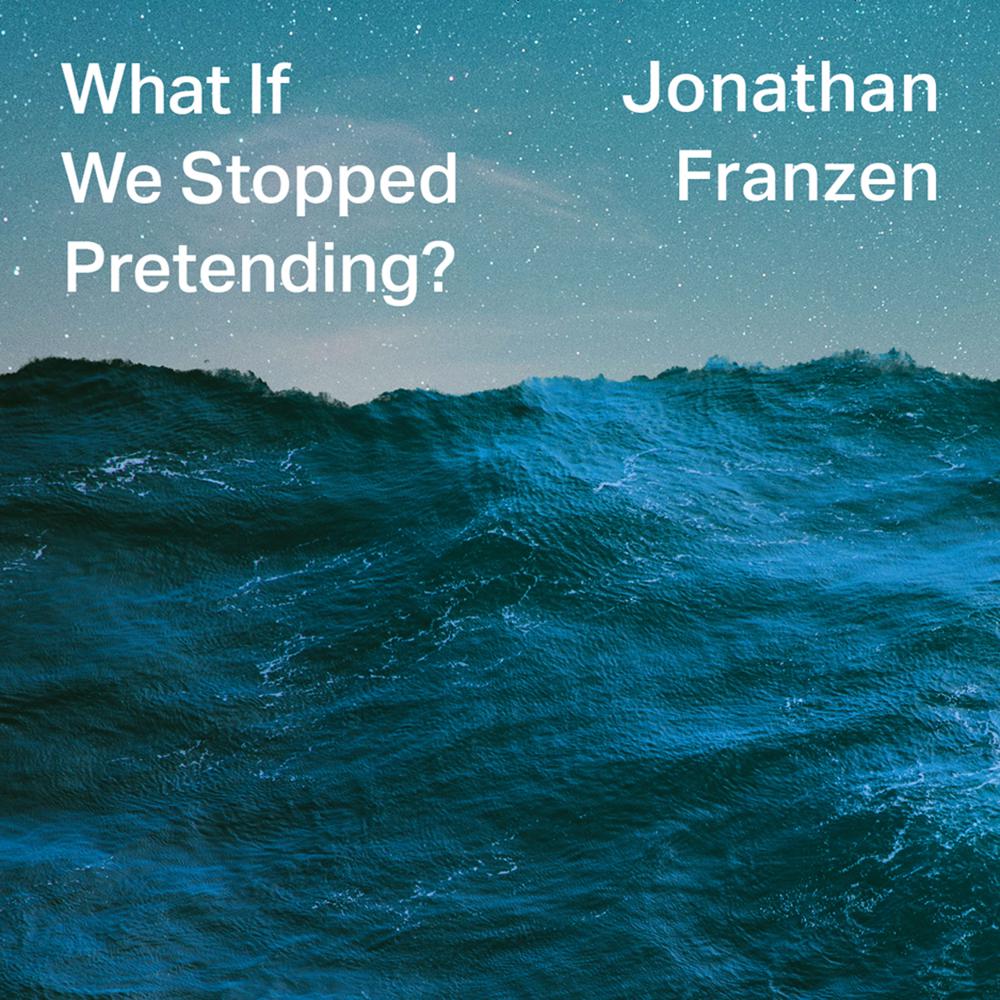 The climate change is coming. To prepare for it, we need to admit that we can’t prevent it.

‘If you care about the planet, and about the people and animals who live on it, there are two ways to think about this. You can keep on hoping that catastrophe is preventable, and feel ever more frustrated or enraged by the world’s inaction. Or you can accept that disaster is coming, and begin to rethink what it means to have hope.’

The honesty and realism of Jonathan Franzen’s writings on climate have been widely denounced and just as widely celebrated. Here, in his definitive statement on the subject, Franzen confronts the world’s failure to avert destabilising climate change and takes up the question: Now what?

‘… by refusing to hope for the impossible, Franzen, improbably, manages to produce a volume that feels, if not hopeful, then at least not hopeless. There’s nothing he can do – there’s probably nothing any of us can do – to avert or even alleviate the coming catastrophe. But for now, he’s here and he’s alive, and over the course of these essays he offers us a series of partial, tentative answers to the question he poses himself at the beginning: “ How do we find meaning in our actions when the world seems to be coming to an end?” Guardian

‘Can be read, in part, as a welcome alternative to the current, dominant American political tone of one-note belligerence’ Observer