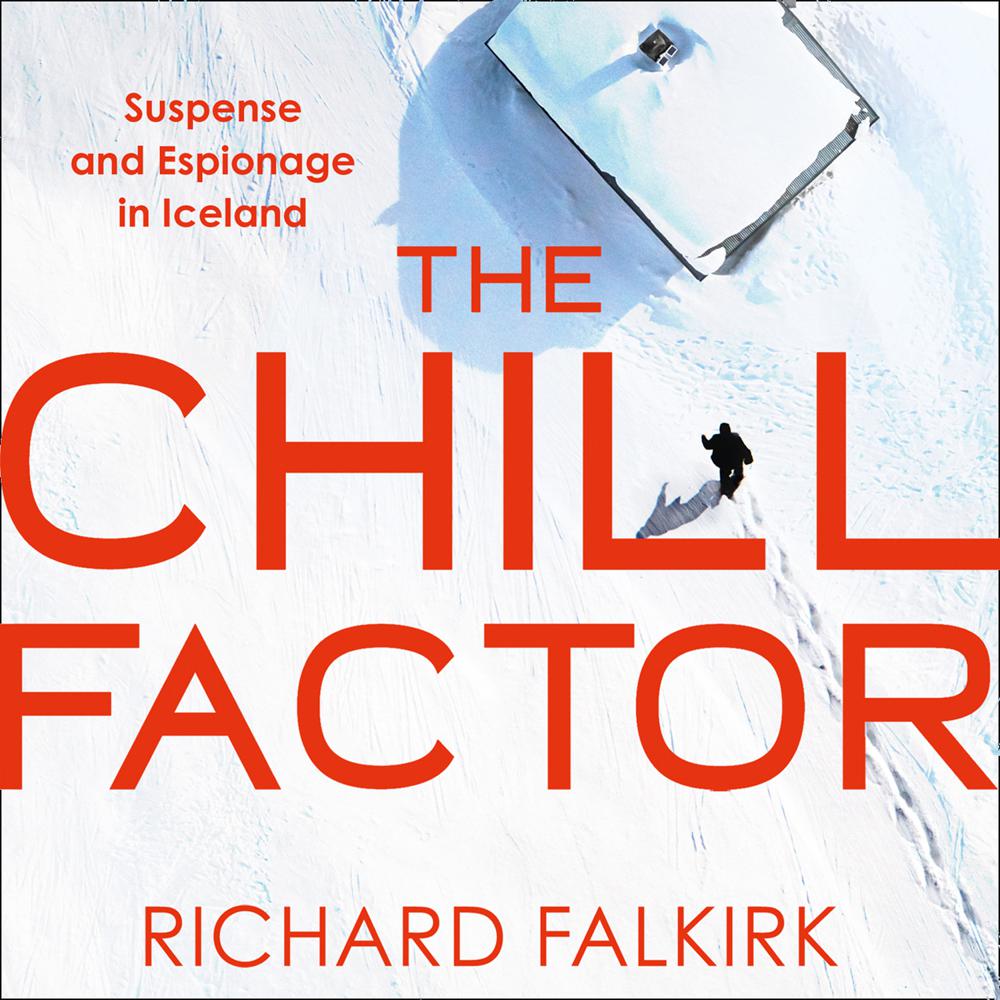 Iceland. In the winter it gets light at 10am and dark at 2pm. The daily announcement of the Chill Factor allows you to calculate how quickly you could die from exposure…

Iceland is erupting – and not just its volcano.

It is 1971, the height of the Cold War, and anti-American feeling among Icelanders is running high. When a teenager is found dead after a drunken night out, her clothes torn and face bruised, anger is directed towards the military personnel at the NATO air base at Keflavik who outnumber the local population.

British agent Bill Conran, invited by the Americans to uncover a Russian spy ring, comes to realise that this is no routine assignment. Unsure who can be trusted, and targeted by an unknown assassin, he discovers that Iceland, for all its cold beauty, has never been hotter.

‘Pure James Bond … With dialogue as sharp as the icy wind, Richard Falkirk racks up the tension to a terrific climax.’—Daily Mail

‘Recommended for fans of spy thrillers and Icelandic crime fiction’—FictionFanBlog