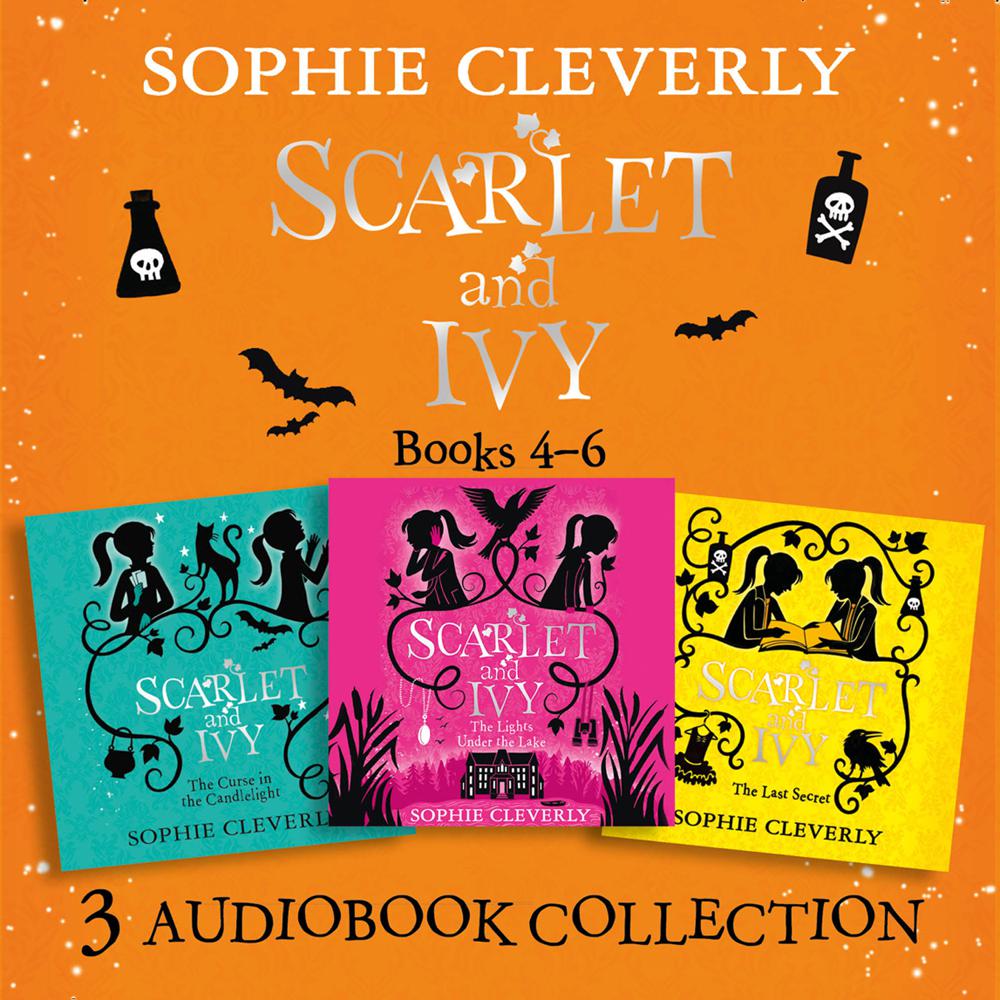 THE LIGHTS UNDER THE LAKE
It’s summer and as a special treat after the horrors of last term Mrs Knight announces a school trip to Shady Pines Hotel on the shores of Lake Seren. Scarlet and Ivy are thrilled to get away from Rookwood for a break!

But the old hotel and the waters of the lake reservoir are covering up dark secrets. And when mysterious things start happening to hotel guests it seems that a malicious new threat is haunting the girls.

Locals say that at night you can hear the ringing of the church bells and see lights under the lake, that troubled souls buried in the flooded graveyard no longer rest…

THE CURSE IN THE CANDLELIGHT
It’s a brand-new term for Scarlet and Ivy, and the girls are intrigued by a fascinating new girl, Ebony. She’s as enchanting as she is mysterious, and she’s began to gather quite the following – in fact, most of the younger girls appear to be under her spell.

But rumours swirl like ghosts around Ebony, and not all of them are nice. And when a prank on All Hallow’s Eve goes horribly wrong, it’s Ebony who gets the blame.

Ivy and Scarlet aren’t so sure. There might be more to Ebony than meets the eye, but surely she’s not dangerous? But if it’s not Ebony, then who or what is to blame?

THE LAST SECRET
When Scarlet and Ivy return to school after the holidays, they quickly realise that the school is in danger. The twins will need to confront enemies from their past and present if they are to have any chance of it surviving. Could the last secret at Rookwood be the one that brings it down? Or will Scarlet and Ivy be able to untangle the trails of clues and red herrings in time to save it?

The Last Secret is the thrilling finale to the mesmerising Scarlet and Ivy series, perfect for children aged 9 and up and fans of Harry Potter, Holly Webb and Robin Stevens.