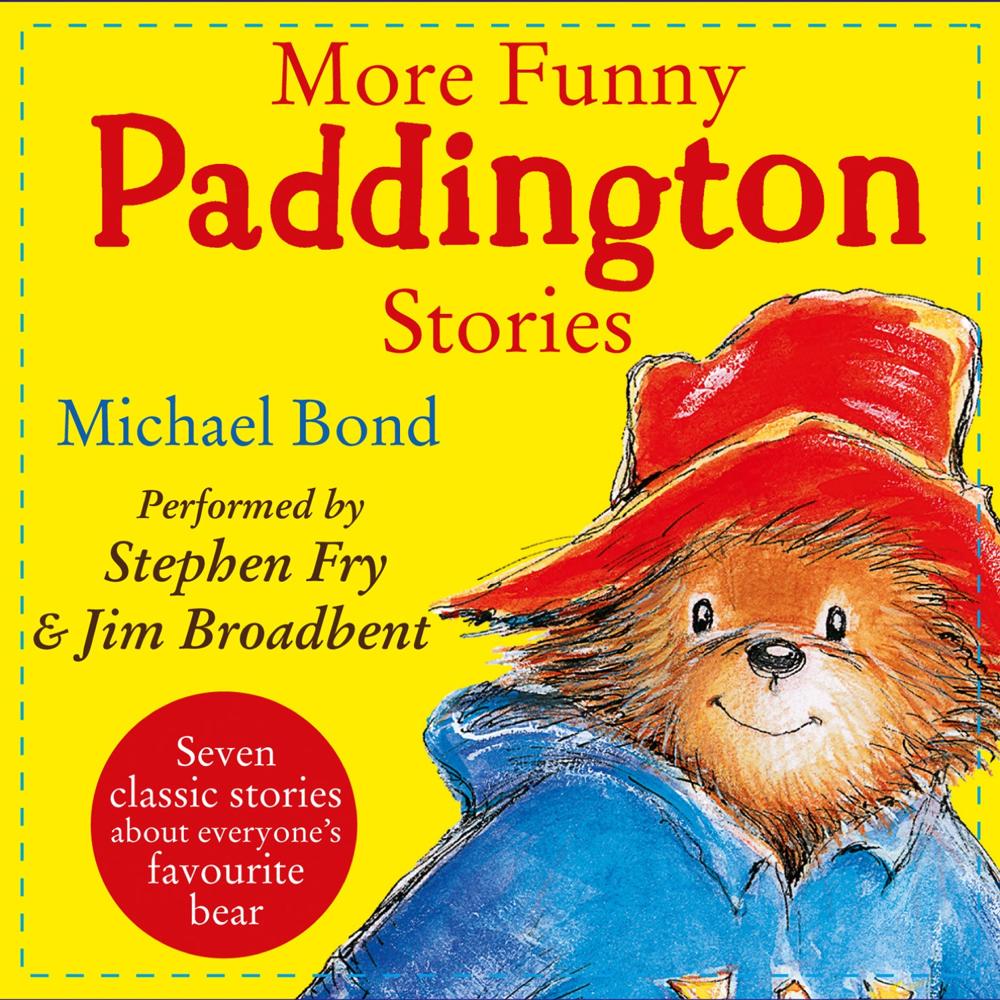 Paddington Bear has been delighting adults and children alike with his earnest good intentions and humorous misadventures for over sixty years. Here you can listen to seven hilarious Paddington stories, read by Stephen Fry and Jim Broadbent.

Paddington Bear had travelled all the way from Darkest Peru when the Brown family first met him on Paddington station. Since then their lives have never been quite the same… for ordinary things become quite extraordinary when a bear called Paddington is around.