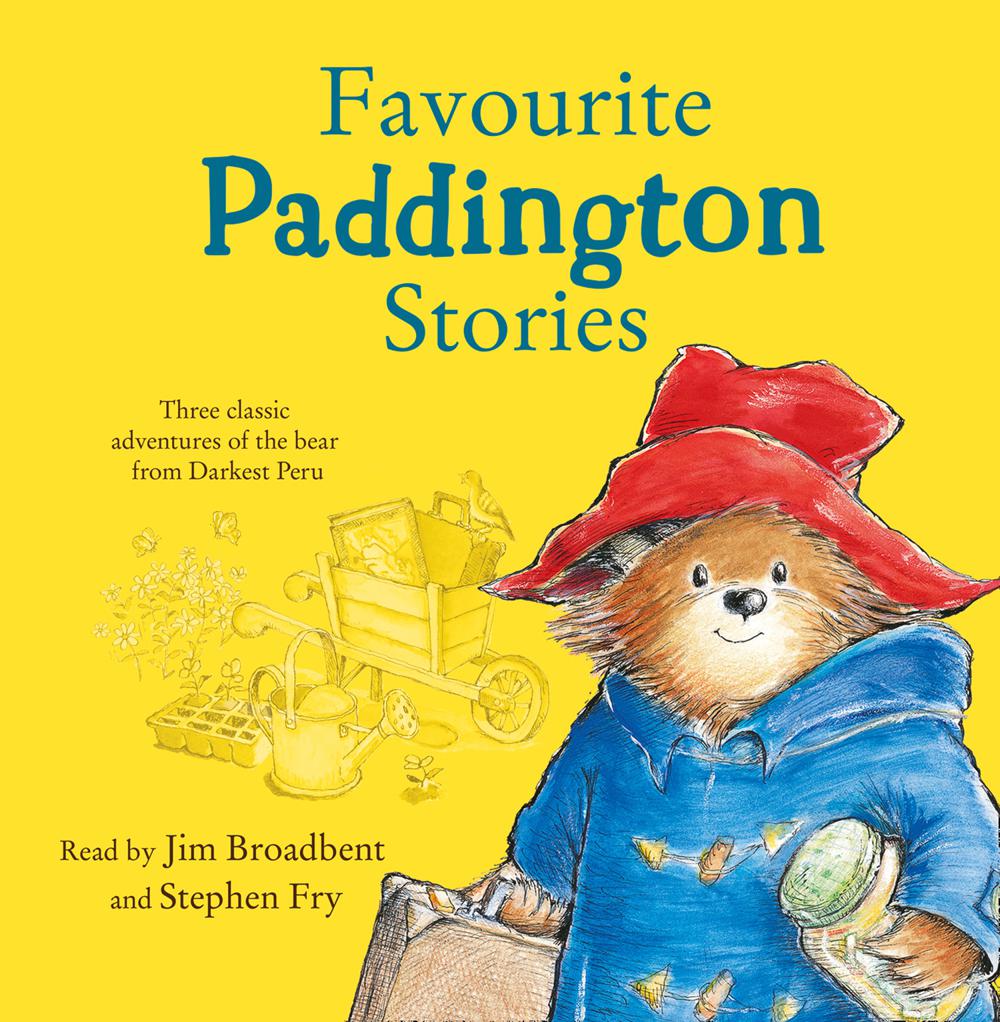 Three favourite stories of Paddington, the beloved classic bear from Darkest Peru, brought together in one volume. Paddington is now a major movie star!

This special edition brings together three favourite classic adventures – Paddington in the Garden, Paddington at the Carnival and Paddington and the Grand Tour.

Whether he is gardening, walking along the canal, or seeing the sights of London – as always – there is never a dull moment when Paddington is around!