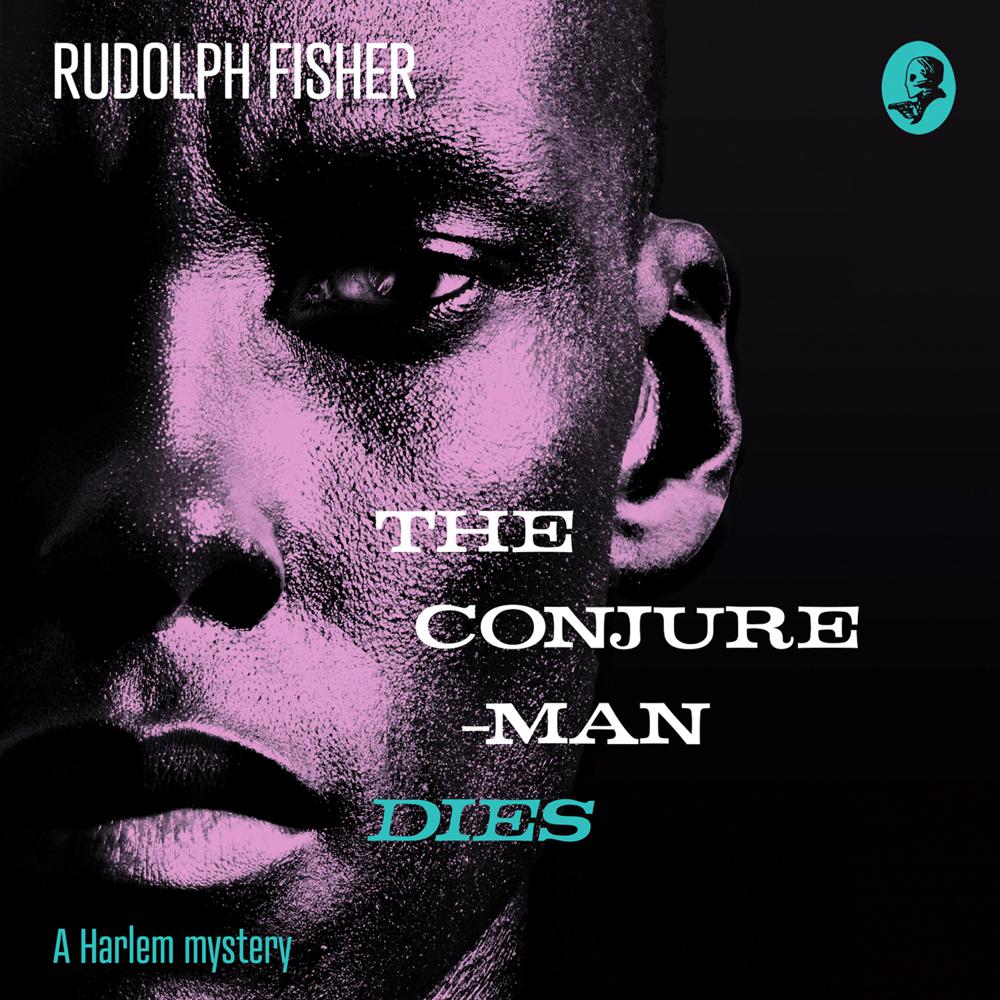 One of Buzzfeed’s Most Anticipated Books of 2021.
“This trailblazing work of fiction is notable for its depiction of Harlem’s African American society and culture in the 1930s” –Bookpage


When the body of N’Gana Frimbo, the African conjure-man, is discovered in his consultation room, Perry Dart, one of Harlem’s ten Black police detectives, is called in to investigate. Together with Dr Archer, a physician from across the street, Dart is determined to solve the baffling mystery, helped and hindered by Bubber Brown and Jinx Jenkins, local boys keen to clear themselves of suspicion of murder and undertake their own investigations.

The Conjure-Man Dies was the very first detective novel written by an African-American. A distinguished doctor and accomplished musician and dramatist, Rudolph Fisher was one of the principal writers of the Harlem Renaissance, but died in 1934 aged only 37. With a gripping plot and vividly drawn characters, Fisher’s witty novel is a remarkable time capsule of one of the most exciting eras in the history of Black fiction.

This crime classic is introduced by New York crime writer Stanley Ellin, and includes Rudolph Fisher’s last published story, ‘John Archer’s Nose’, in which Perry Dart and Dr Archer return to solve the case of a young man murdered in his own bed.

‘A well-constructed thriller of a little-known side of Harlem life, with a Black detective to solve the crime and with just enough humour on the side.’–Rumana McManis, New York Times

‘A detective story of the first class, written with adroitness, humor, and a clever plot.’–Boston Transcript

‘As far as crime fiction goes, The Conjure-Man Dies gets down and dirty in a style more in the American hardboiled fashion than the British country house fashion. And it does seem likely that Fisher, besides reading Agatha Christie, read Dashiell Hammett and other early hardboiled writers.’–L.A. Review of Books

‘The reissue of this 1932 novel should help Fisher get the wider acclaim he merits.’ Publishers Weekly

‘The Conjure-Man Dies is now happily welcomed back to its rightful place both in the history of crime fiction and the wider canon of Black literature.’ BookPage

‘Fisher’s work trod themes familiar to his contemporaries while breaking ground not only as the first known crime novel by a Black author, but also as the first to feature exclusively Black characters.’ Motif