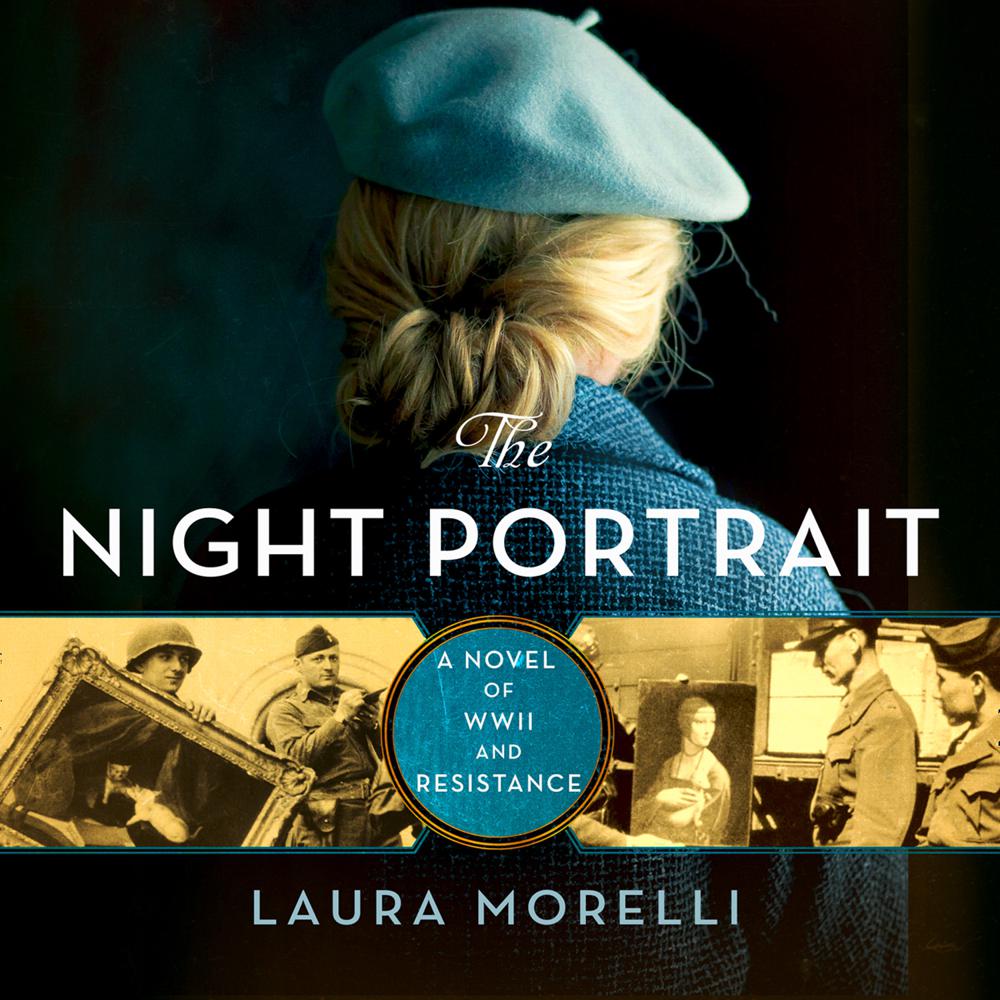 The Tattooist of Auschwitz meets Girl with a Pearl Earring in this gripping, dual-timeline historical novel about one of Leonardo da Vinci's most famous paintings and the woman who fought to save it from the Nazis.

Between 1939 and 1943, the Nazis stole every known painting by Leonardo Da Vinci, imprisoning the original owners or worse. This is the story of the most infamous of these thefts…

In fear of the brutal Nazi regime, art conservator Edith Becker is forced to find one of the world’s most priceless works of art and hand it over to none other than Hans Frank – the Butcher of Poland.
Confronted by the horrors she witnesses in Poland and risking her own life, Edith tries to hide her own small acts of resistance – and avoid the unpredictable gaze of Frank himself.

Cecilia Gallerani, the beautiful mistress of the Duke of Milan must fight for her place in the palace—and against those who want her out. Sitting before Leonardo da Vinci, she becomes the subject of his most ambitious portrait to date.

Two women, separated by 500 years, are swept up in the tide of history as one painting stands at the centre of their quests for their own destinies.

‘Wonderfully intertwined, quiet tale set during unquiet times reveals truths about the human character and the will to survive… The theme of survival appears often in the narrative, connected to both people and objects alike and creating another layer for readers to enjoy’ Library Journal

‘Set in Poland and Germany during World War II, The Night Portrait chronicles the ultimate of art heists, those of Nazis stealing the artistic patrimony—including Da Vinci’s great “Lady with an Ermine.” In a brilliantly written narrative that deftly cuts back and forth between the 15th and the 20th centuries, Morelli brings to vivid life the attempts by a German art restorer and an American soldier to rescue works of art from the destruction of war. This is a compelling story of two heroic people, of the young Cecelia who posed for Da Vinci, the artist, and the times they lived in.’ Frances Mayes

‘A compelling page turner at the same time as it is a mesmerizing meditation on legacy, guilt and complicity, the horrors of war, and most of all, the singular power of art’
-Alyssa Palombo, author of THE BORGIA CONFESSIONS

‘A gorgeous and propulsive novel that brings to dramatic life the stories of Leonardo da Vinci, the subject of one of his most famous paintings, and the Monuments Men's quest to rescue that masterpiece from the Nazis during World War II’
-Stephanie Storey, author of OIL AND MARBLE and RAPHAEL, PAINTER IN ROME

‘An astonishing, epic tale that seamlessly spans centuries of history and art, encompassing the beauty of the Renaissance and the horrible truths of Nazi Germany. Masterfully imagined and unforgettable, this riveting novel shows us the power of art to bring hope in a world of despair’
-Crystal King, author of THE CHEF’S SECRET and FEAST OF SORROW