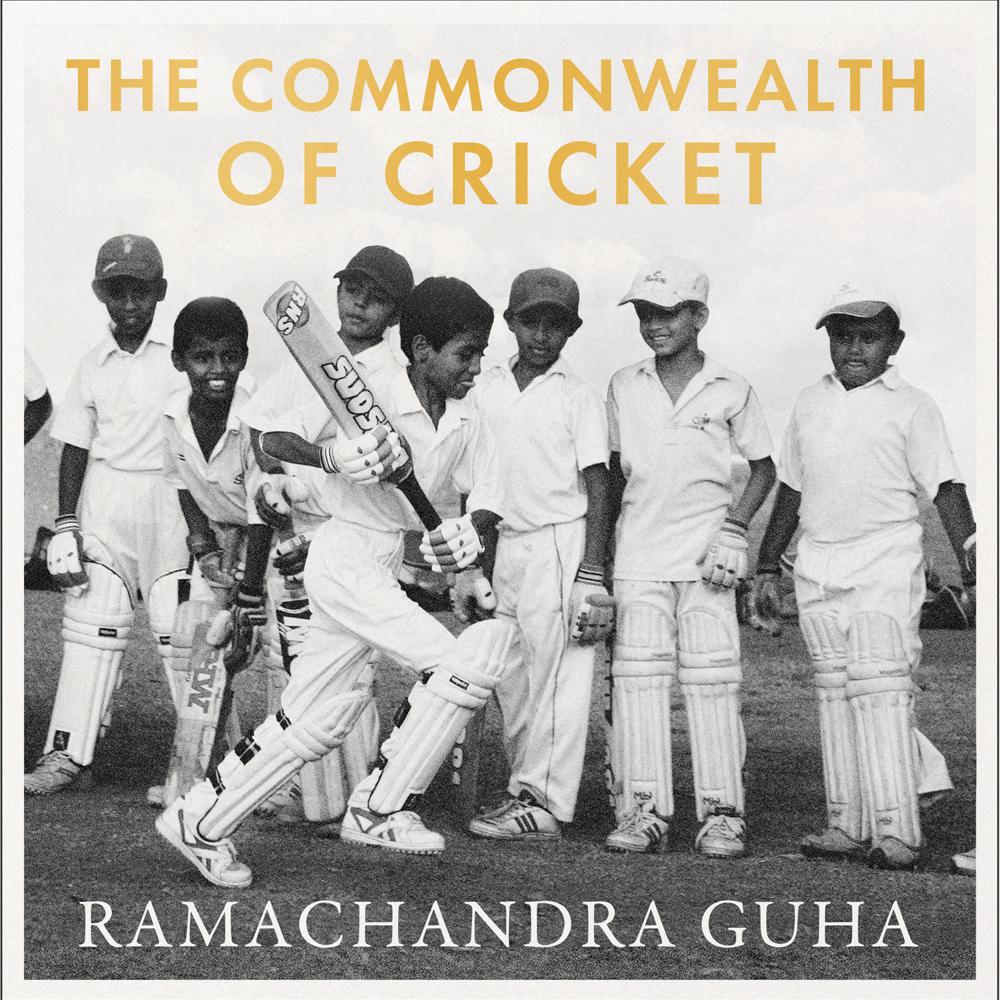 From one of India’s finest writers, thinkers and commentators, a memoir of a love affair with cricket.

As a fan, player, writer, scholar, controversialist and administrator, Ram Guha has spent a life with cricket.

In this book, Guha offers both a brilliantly charming memoir and a charter of the life of cricket in India.

He traces the game across every level at which it is played: school, college, club, state and country. He offers vivid portraits of local heroes, provincial icons and international stars.

Following the narrative of his life intertwined and in love with the sport, Guha captures the magic of bat and ball that has ensnared billions.

A DAILY TELEGRAPH BEST SPORTS BOOK OF THE YEAR 2020

‘Guha is a distinguished historian, biographer of Gandhi, a courageous political activist — and also an absolute cricket nut … Watching a serious intellectual grapple with his own relationship with sport is always revealing … [A] passionate, unique book … Guha’s totally in love, that’s the thing – and it’s the love that shines through on every page’
Ed Smith, Financial Times

‘Guha also fills the same role within India that Scyld Berry and Gideon Haigh do in England and Australia. In other words, he is the deepest and wisest chronicler of his cricketing nation’
Daily Telegraph, Best Sport Books of the Year, 2020

‘Guha is an historian, environmentalist, journalist and political biographer of wide-ranging distinction … An engagingly generous celebration of cricket and cricketers, Indian and firangis alike … A book that should not be ignored’
David Crane, Spectator

‘Delightful … Guha, one of India’s best-known historians and public intellectuals, is a bona fide cricket obsessive … His deep knowledge of the game allows him to bring a historian’s perspective when writing about players … The Commonwealth of Cricket is a return to his cherished first love. It should be celebrated’
Soumya Bhattacharya, New Statesman

‘Powerful … The Commonwealth of Cricket is a memoir of his lifelong obsession with the game … It is, not surprisingly, a delightful read – but it also carries a political message’
Emma John, Guardian

‘Guha’s book is timely … It is also at odds with the way many see the game in India today … In that sense it is a love-letter to a game as it was and can be again’
Mike Atherton, The Times

‘Enchanting … Deeply enriching … He writes about the game as he first knew it, with the unguarded fondness of youth’
Paul Edwards, The Cricketer