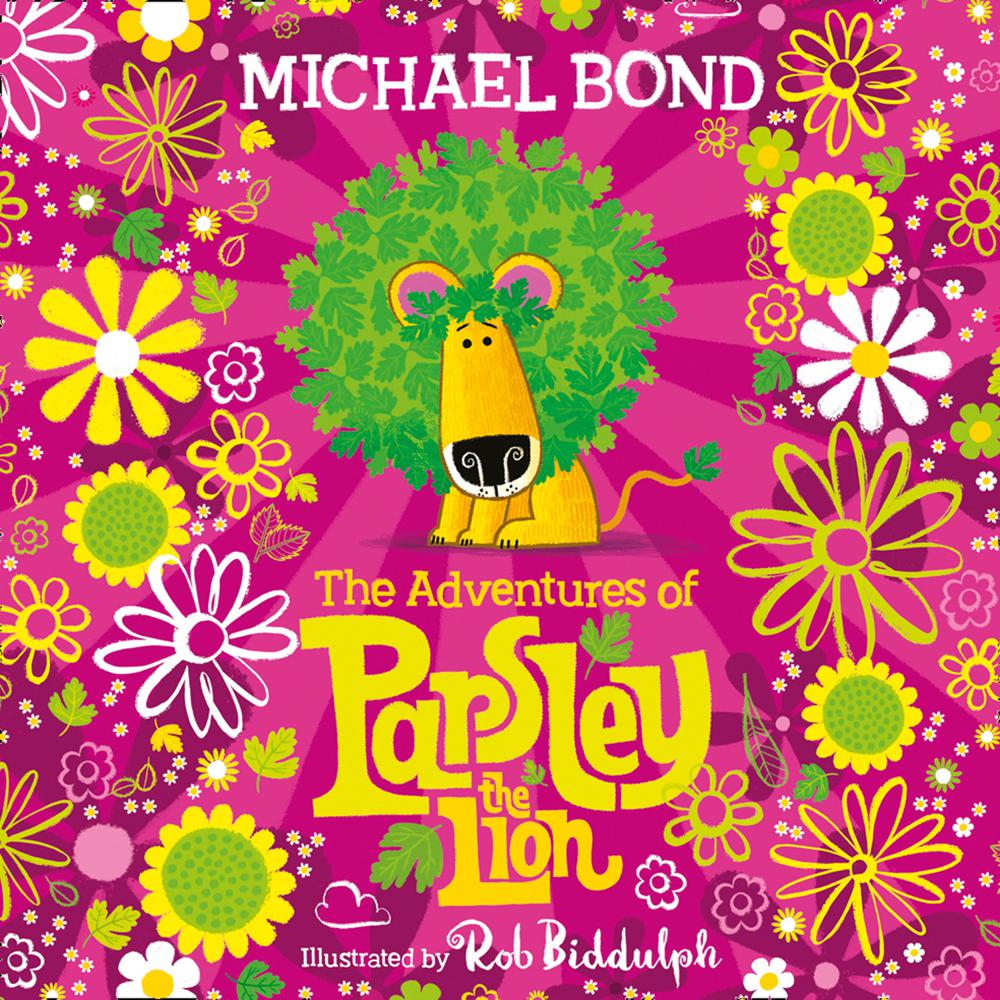 A brand new glorious gift book of a much-loved classic from the creator of Paddington Bear, Michael Bond.

Living in the magical Herb Garden, Parsley the lion is never quite sure what’s going to happen to him next . . . especially with an excitable friend like Dill the dog around.

Parsley made his debut in 1968 in the children’s animated TV series The Herbs, written by the creator of Paddington Bear, Michael Bond. Capturing the hearts of viewers, he went on to star in his own TV series The Adventures of Parsley in 1970, as well as in a series of books and on a wide range of merchandise.