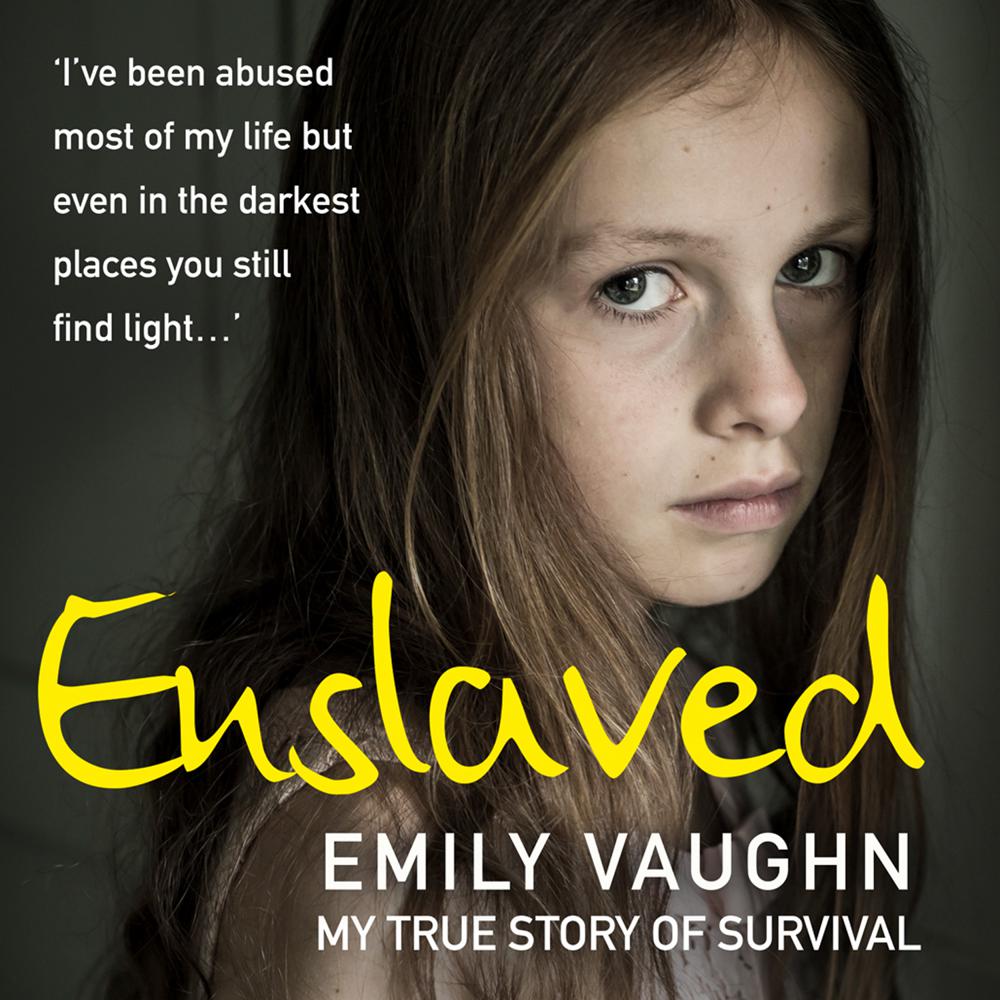 Emily has always felt like an outsider, so when a family friend takes her under his wing she is delighted. But soon it becomes clear that his motives are not all they seem.

At the age of 11, Emily is groomed into being a ‘county lines’ drug trafficker. It is the beginning of a vicious cycle that sees her become prey to one abuser after another, involving a huge child-sex-trafficking gang.

The scale of the abuse – at the hands of hundreds of men – is sickening, and at times it feels like there will never be an escape. But then, in the darkest of moments, a ray of light shines …

This is the moving true story of how one girl overcame her traumatic past and learned to love for the very first time.