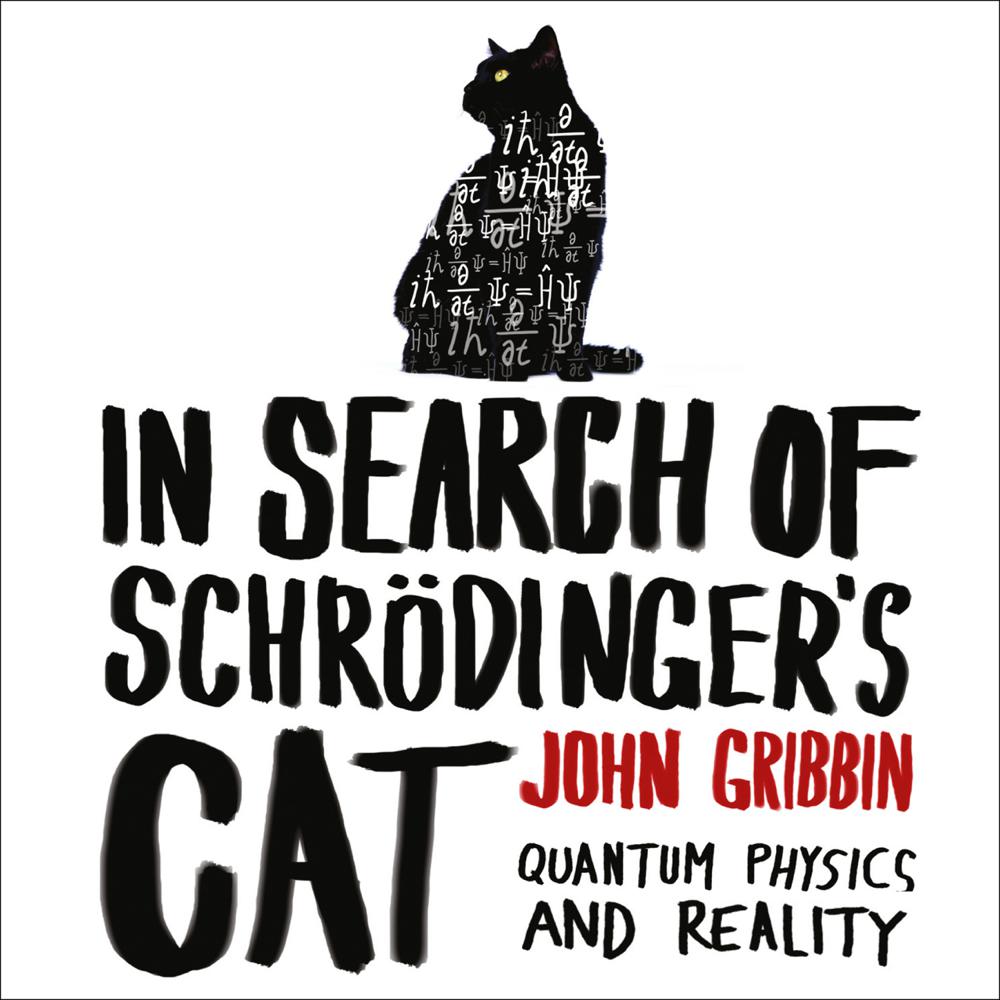 Quantum theory is so shocking that Einstein could not bring himself to accept it. It is so important that it provides the fundamental underpinning of all modern sciences. Without it, we'd have no computers, no science of molecular biology, no understanding of DNA, no genetic engineering.

In Search of Schrodinger's Cat tells the complete story of quantum mechanics, a truth stranger than any fiction. John Gribbin takes us step by step into an even more bizarre and fascinating place, requiring only that we approach it with an open mind. He introduces the scientists who developed quantum theory. He investigates the atom, radiation, time travel, the birth of the universe, super conductors and life itself. And in a world full of its own delights, mysteries and surprises, he searches for Schrodinger's Cat – a search for quantum reality – as he brings every reader to a clear understanding of the most important area of scientific study today – quantum physics.

In Search of Schrodinger's Cat is a fascinating and delightful introduction to the strange world of the quantum – an essential element in understanding today's world.

‘A gripping account of the history of quantum mechanics and a clear description of its significance – and weirdness. Absolutely fascinating’ – Isaac Asimov

‘Precise yet mysterious… as beautiful as a poem and as exciting as a novel’, The Sunday Times