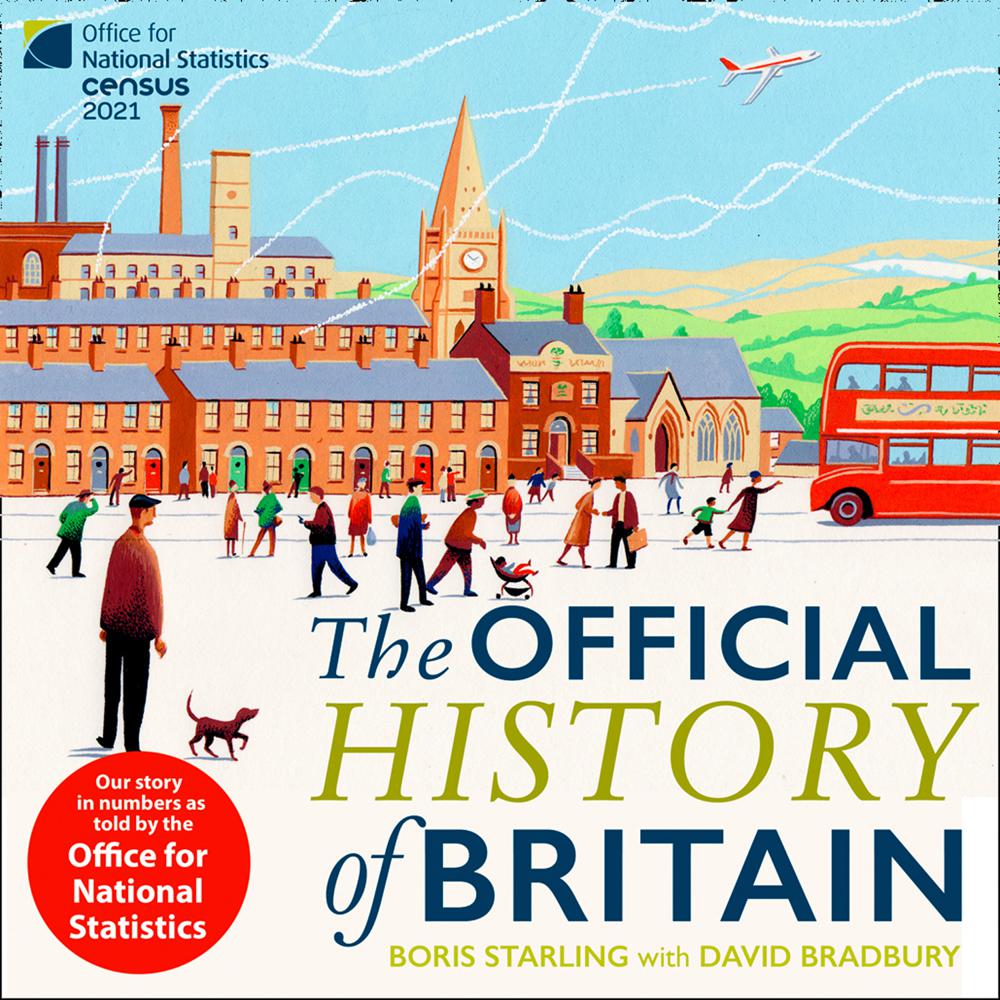 A wonderfully written and entertaining book which places Britain under the microscope and asks who we are today and how we’ve changed as a nation.

‘Entertaining and absorbing’ – The Sunday Times

In 1841 there were 734 female midwives working in Britain, along with 9 artificial eye makers, 20 peg makers, 6 stamp makers and 1 bee dealer. Fast forward nearly two centuries and there are 51,000 midwives working in the UK and not an eye maker in sight! For the past two centuries, the National Census has been monitoring the behaviour of the British: our work-lives, homes lives and strange cultural habits. With questions on occupation, housing, religion, travel and family, the Census is a snapshot of a country at any given epoch, and its findings have informed the economy, politics and every other national matter for decades that followed.

Now, for the first time ever, the Census findings of the past two centuries are collected in to a wonderfully written and entertaining book which places Britain under the microscope and asks who we are and how we’ve changed as a nation. On our occupations, our working lives, relationships; our quirks, habits, weird interests and cultural beliefs – this book takes the reader on a journey through the statistical findings of one of the most valuable pieces of ongoing historical research of modern times, and asks us what these fascinating numbers tells us about the Britain in the 21st century.

'This book feels like an early stocking filler. It is entertaining and absorbing… the statistical detail can be illuminating.’ The Sunday Times

‘A statistical history of Britain fit for the census year…short, readable and rigorous.’ The Financial Times