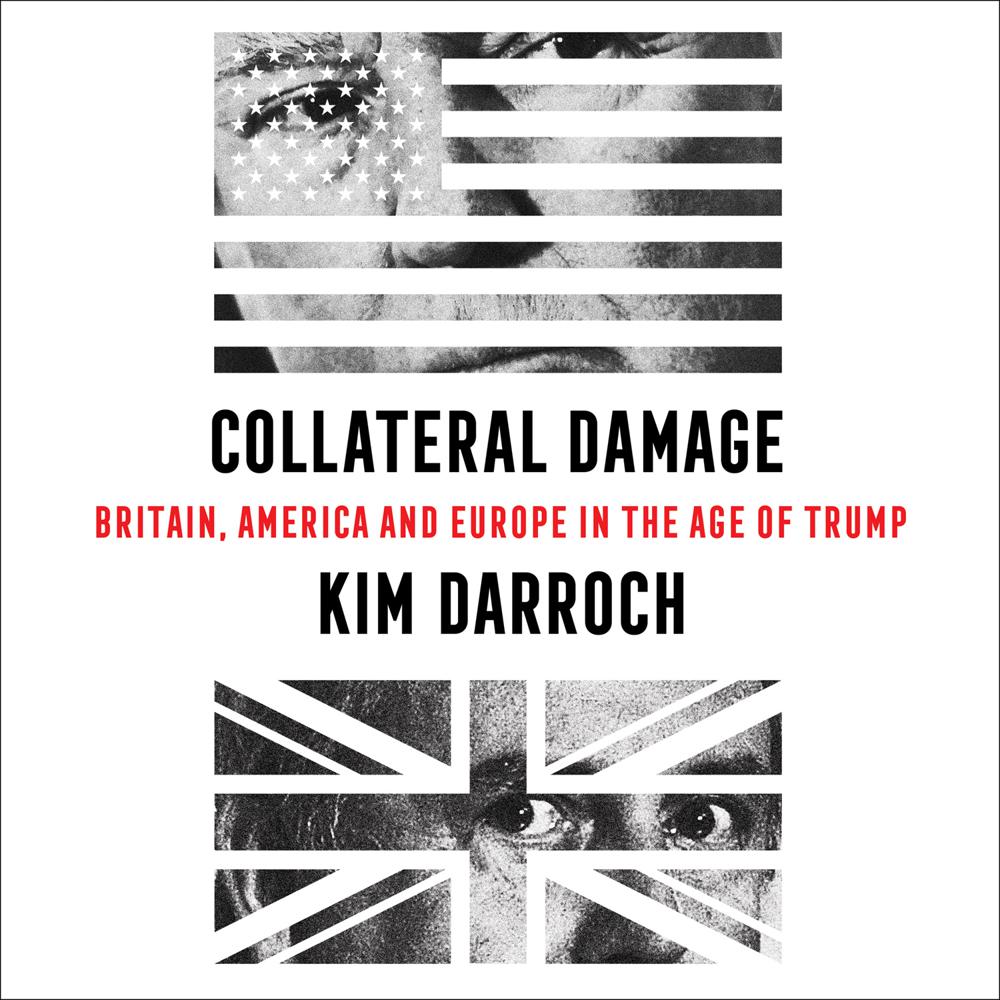 ‘Much bigger and more ambitious than a first-person “rise and fall” … Great vignettes and classy analysis from the man who until a year ago sat at the top of the diplomatic tree … There is nothing dusty or dry in his account of dealing with the twin forces of Boris and Donald, and how they’ve shaped politics – and his life’ Guardian

@realDonaldTrump: ‘The wacky ambassador that the UK foisted on the United States is not someone we are thrilled with, a very stupid guy …  We will no longer deal with him’

Kim Darroch was British Ambassador to the US as the age of Trump dawned and Brexit unfolded. One of the UK’s most experienced and respected diplomats, to Darroch was given the task of explaining Trump to the British and Brexit to the Americans. Choosing to resign after his confidential cables criticising the Trump administration were leaked to the press, Darroch’s unvarnished, behind-the-scenes account reveals for the first time the inside story of this tumultuous time and reflects more broadly on Britain’s relationship with the United States. In a book rich in anecdote and insight, he describes the challenges of dealing with the Trump White House; and offers a diplomat’s perspective on Brexit and how it looked to Britain’s closest ally.

As the closest Brit to the story, Darroch explains why the British embassy suspected a Trump victory from as early as February 2016, what part every key figure – from Sarah Sanders to Michael Flynn – has played in Trump’s administration, and what balanced policy makers on both sides of the Atlantic should consider during this era of pandemic, seismic change and populist politics.

With riveting insider detail, Collateral Damage charts the strangest and most convulsive period in the recent history of Britain and the US – and the state of the ‘special relationship’ today.

‘Rude about Theresa May, assertive on Brexit and refreshingly free of self pity … Darroch recounts the events which led to his resignation as UK ambassador in Washington in droll style … It is a highly readable and entertaining account of his diplomatic life and times … He is honest about the “factors” that made Brexit possible. … Rich in insight’
Luke Harding, Guardian

‘A sharply written book, full of dry and wry observations … But this book is much bigger and more ambitious than a first-person “rise and fall”. What gives it its narrative force is that the two central characters in the book – Trump and Johnson – are also the emblems of the surge in populism, and the two history-shaping events in US/UK politics: the EU referendum on 23 June 2016, and the US general election a few months later in November … Filled with great vignettes and classy analysis from the man who until just over a year ago sat at the top of the diplomatic tree. And there is nothing dusty or dry in his account of dealing with the twin forces of Boris and Donald, and how they’ve shaped politics – and his life.’
Jon Sopel, Guardian

‘In his telling, he reveals a lot about the way Britain has changed over the past few decades, about how it works now, about a relationship with our closest ally that we like to call “special”, and about at least a slice of life in the United States … Anger still burns on the book’s pages … He delivers sharp insights about others; crisply critical about their decisions, while fair-minded and even kind about them as people. Readers will get the feeling that he prefers to pack a punch than make a splash. Now he has done both’
Edward Lucas, The Times, Book of the Week