Curse of the Celts
Clara O'Connor, Read by Jan Cramer 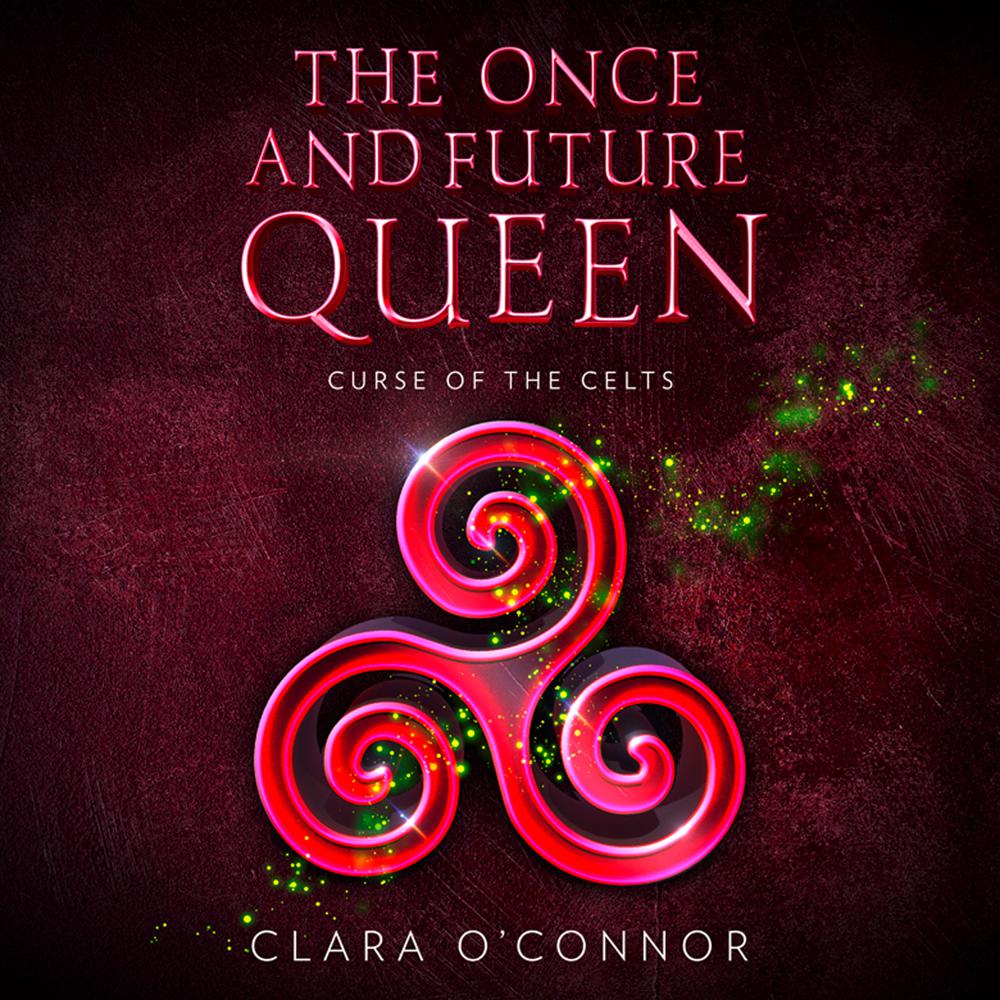 The Once and Future Queen: Book 2

You are accused of crimes against the Code. How do you plead?

After failing to escape the Roman metropolis of Londinium with Devyn, her lover, and Marcus, her betrothed, Cassandra wakes in inky darkness to find the ground giving way to sand beneath her feet.

All three of them have been carted back to the notorious arena at the heart of the city to stand trial by public vote. Cass knows they must escape at any cost: to warn the Celts of the mysterious blood curse ravaging their kin, to foil the schemes of the imperial council…

To find the fabled Lady of the Lake, the one who could save them all.

But even as the jaws of death close in around her, another threat looms in the shadows, a danger she never could have foreseen, a betrayal that could burn down her entire world.

Fans of The Hunger Games will revel in this sweeping dystopian adventure set in an alternate fantasy universe where the Roman Empire never fell.

Praise for Secrets of the Starcrossed:

‘This is how you kick off a trilogy!! If you're looking for an engaging story for the colder nights this is It!’ Michael, NetGalley reviewer

‘A real triumph of world building… I raced through desperate to know what happens’ Julie, NetGalley reviewer

‘A world for you to be sucked into, everything was described beautifully and created a vivid picture of the story’ Reece, NetGalley reviewer