Secrets of the Starcrossed
Clara O'Connor, Read by Jan Cramer 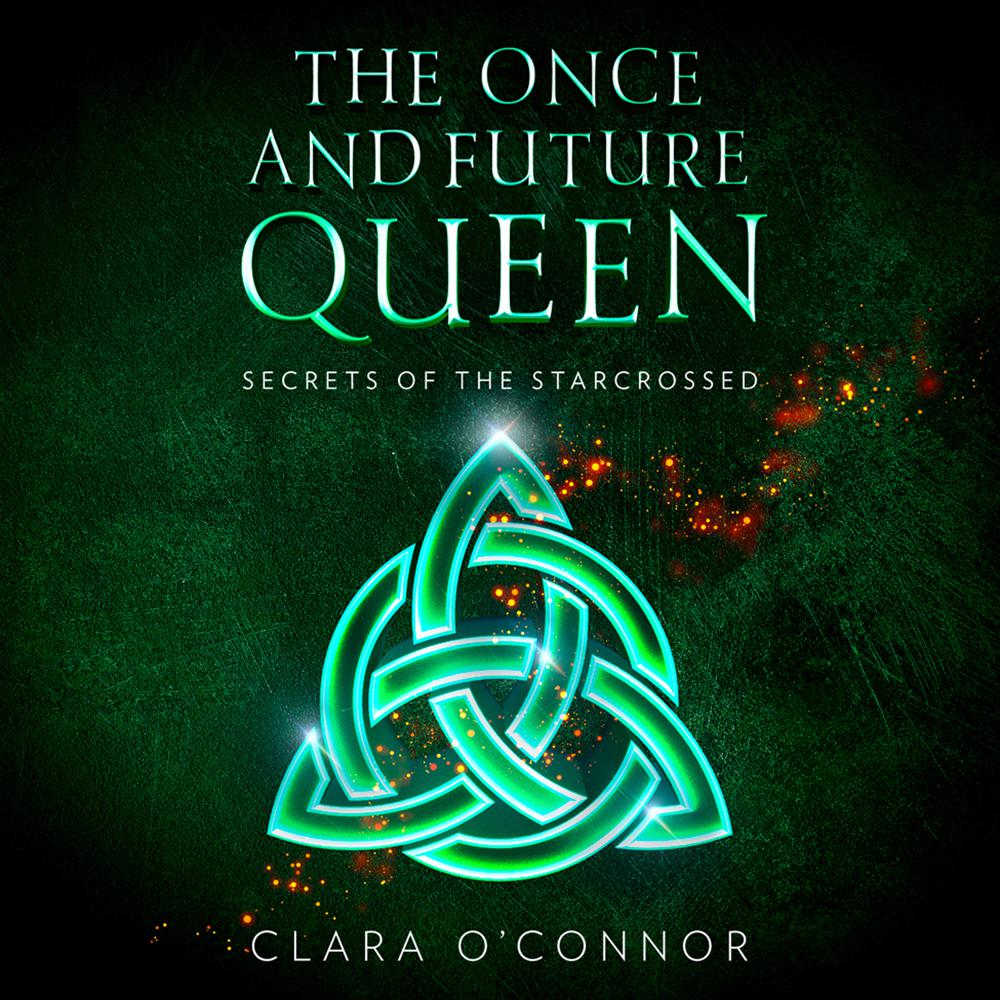 An absolute must-read for fans of The Hunger Games…

In a world where the Roman Empire never fell, two starcrossed lovers fight to ignite the spark of rebellion…

Londinium, the last stronghold of the Romans left in Britannia, remains in a delicate state of peace with the ancient kingdoms that surround it. As the only daughter of a powerful merchant, Cassandra is betrothed to Marcus, the most eligible bachelor in the city.

But then she meets Devyn, the boy with the strange midnight eyes searching for a girl with magic in her blood.

A boy who will make her believe in soulmates…

When a mysterious sickness starts to leech the life from citizens with Celtic power lying dormant in their veins, the imperial council sets their schemes in motion. And so Cassandra must make a choice: the Code or Chaos, science or sorcery, Marcus or Devyn?

Panem meets the Grishaverse in this explosive new YA trilogy perfect for readers of Marie Lu, Bella Forrest, and Cassandra Clare.

Praise for Secrets of the Starcrossed:

‘This is how you kick off a trilogy!! If you're looking for an engaging story for the colder nights this is It!’ Michael, NetGalley reviewer

‘A real triumph of world building… I raced through desperate to know what happens’ Julie, NetGalley reviewer

‘A world for you to be sucked into, everything was described beautifully and created a vivid picture of the story’ Reece, NetGalley reviewer