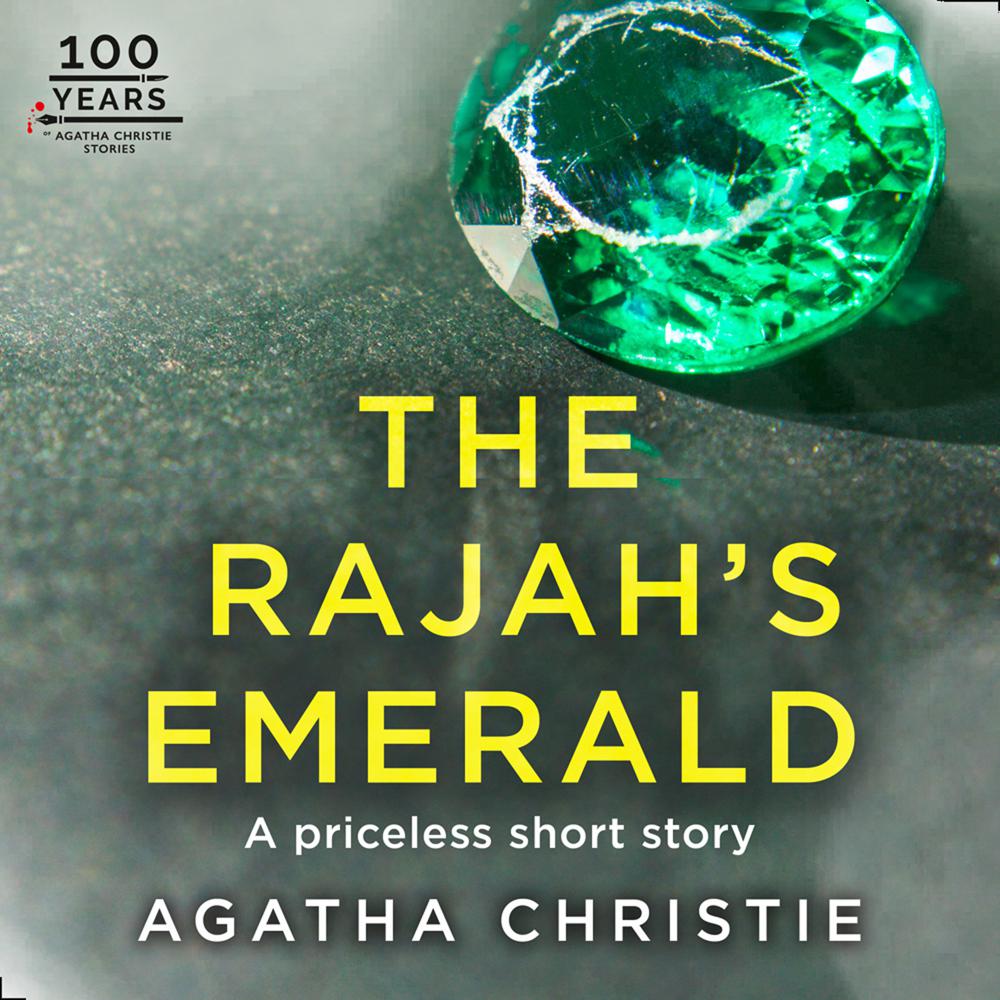 James has found himself at the fashionable resort Kimpton-on-Sea, all due to the persuasion of the young Grace who during the last few months of their courtship has become distinctly uppish. Amongst the upper echelons of society, including the Rajah of Maraputna, James feels distinctly disgruntled and out of place. Eager to both irritate and win over his sometime girlfriend, James bypasses the queue to the beach changing rooms and ducks into the private huts before impressively being the first in the sea. But, in his hurry to not be apprehended he jumps back to the huts, changes at lightning speed only to realise he is suddenly in the possession of a rather sought after object. Dabbling in a little detective work James throws himself into the breach.

‘The plots are so good that one marvels … most of them would have made a full length thriller.’ Daily Mirror