Before the Crown
Flora Harding, Read by Edward Killingback and Imogen Wilde 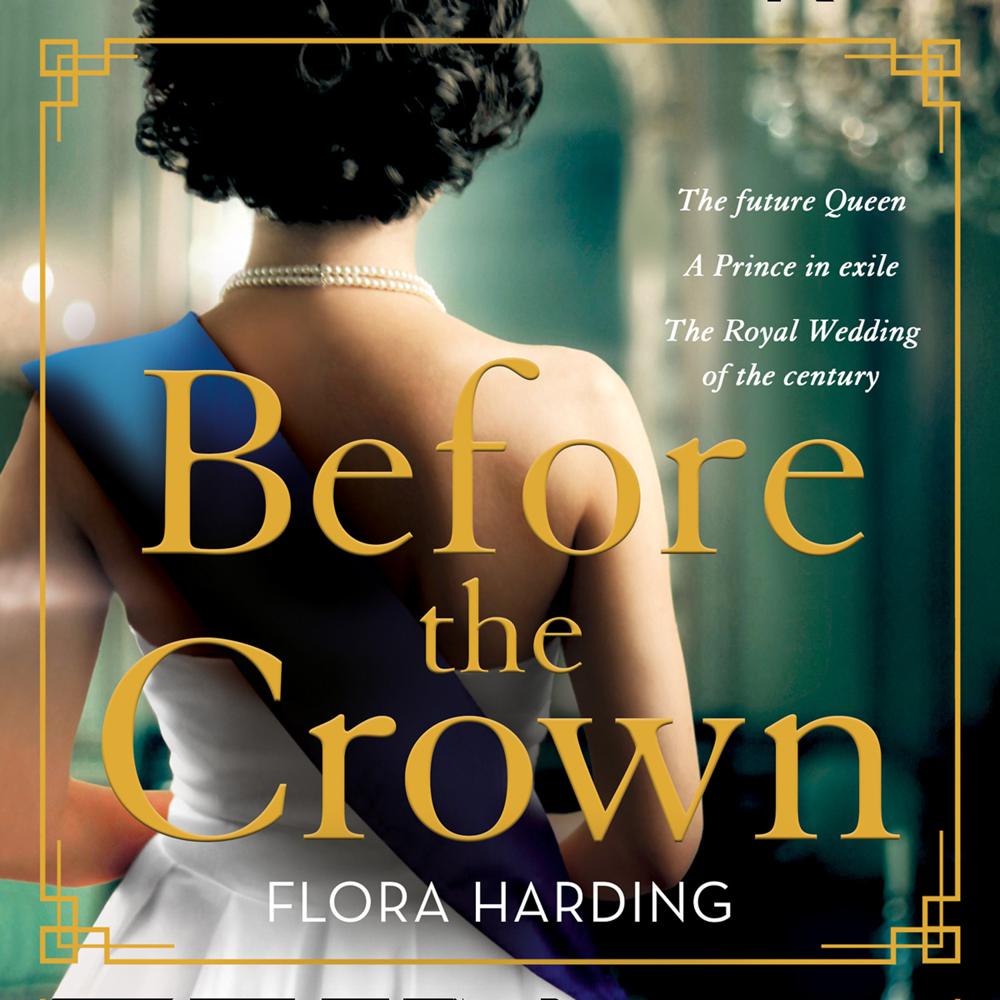 Before the crown there was a love story…

’If you’re a fan of The Crown, you’ll love this’ Woman’s Weekly

As war rages across the world, Princess Elizabeth comes face to face with the dashing naval officer she first met in London nine years before.

One of the youngest first lieutenants in the Royal Navy, Philip represents everything she has always been taught to avoid. Instability. Audacity. Adventure.

But when the king learns of their relationship, the suitability of the foreign prince is questioned by all at court.

He is the risk she has never been allowed to take. The risk not even the shadow of the crown will stop her from taking…

Step through the palace gates and discover a captivating historical novel of royal secrets and forbidden love exploring the tempestuous courtship between Princess Elizabeth and Prince Philip in the wake of WWII.

Readers are LOVING Before the Crown:

‘Magnificent. It carries so much depth and warmness, and closeness to the characters that you do not want to part from them…a page-turner’ Best Historical Fiction Reviews

‘To say that I adored this book is an absolute understatement. Beautifully written, well crafted and researched. A must read for fans of The Crown’ Kim

‘Magnificent… It carries so much depth and warmness, and closeness to the characters that you do not want to part from them’ Annette

‘I really enjoyed this book… Anyone who loved The Crown series will love this book!’ Pat

‘Perfect for fans of Netflix’s The Crown’ Elizabeth

‘A wonderfully poignant love story involving characters whose lives we all think we know about’ Celia Anderson, bestselling author of 59 Memory Lane

‘I loved this story… it felt like a sneak peek into the Queen’s life’ Glynis Peters, USA Today-bestselling author of The Secret Orphan