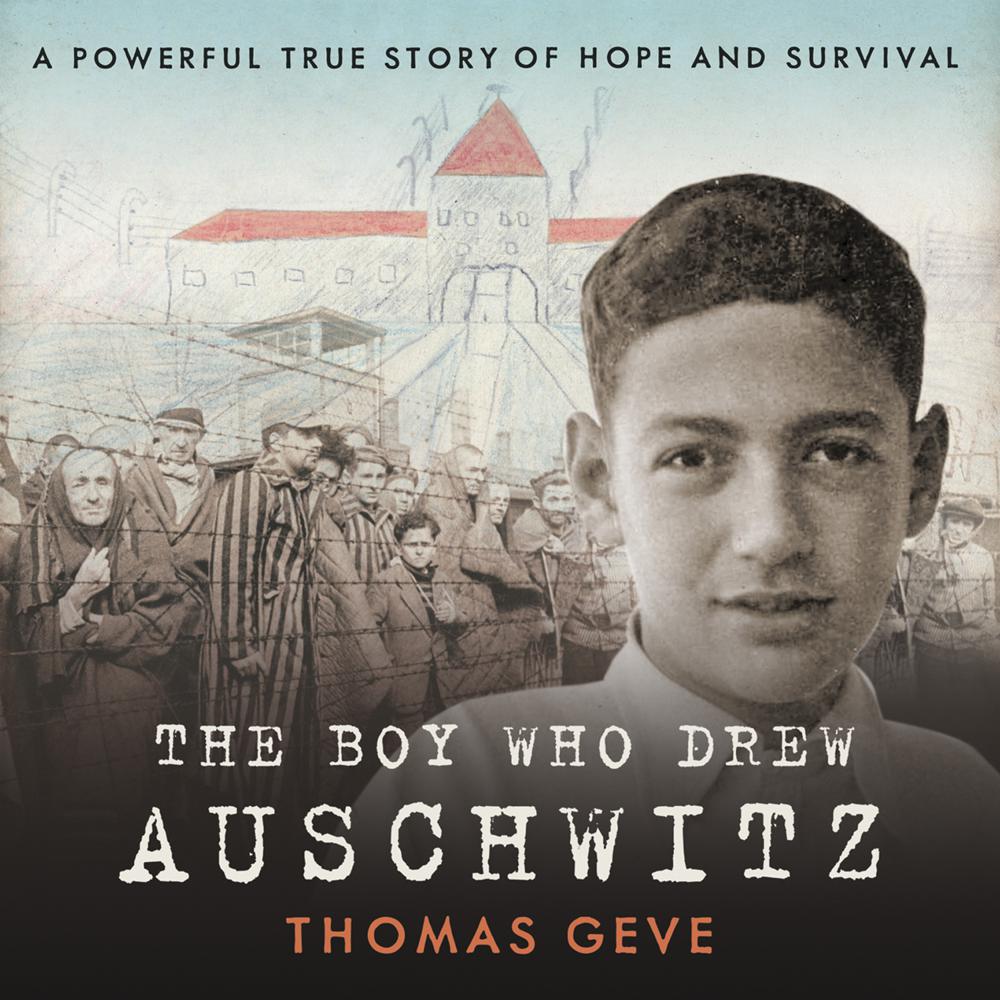 ‘We felt an urge to document what we had witnessed. If we who had experienced it, I reasoned, did not reveal the bitter truth, people simply would not believe the extent of the Nazis’ evil. I wanted to share our life, the events and our struggle to survive.’

Thomas Geve was just 15 years old when he was liberated from Buchenwald concentration camp on 11 April 1945. It was the third concentration camp he had survived. Upon arrival at Auschwitz- Birkenau, Thomas was separated from his mother and left to fend for himself in the men’s camp of Auschwitz I, at the age of 13. During the 22 months he was imprisoned, he was subjected to, and forced to observe first-hand, the inhumane world of Nazi concentration camps.

On his eventual release Thomas felt compelled to capture daily life in the death camps in more than eighty profoundly moving drawings. Infamous scenarios synonymous with this dark period of history were portrayed in poignant but simplistic detail with extraordinary accuracy.

Despite the unspeakable events he experienced, Thomas decided to become an active witness and tell the truth about life in the camps. He has spoken to audiences from around the world and continues to raise awareness about the Holocaust.

The Boy Who Drew Auschwitz presents a rare living testimony through the eyes of a child who had the unique ability to observe and remember every detail around him and chose to document it all.

‘His [Thomas’s] powerful voice and the drawings that illuminate his experiences show what can be learned from tragedy, and how the future can be better than the past.’
Esther Gilbert, Holocaust historian and Trustee of the Sir Martin Gilbert Learning Centre