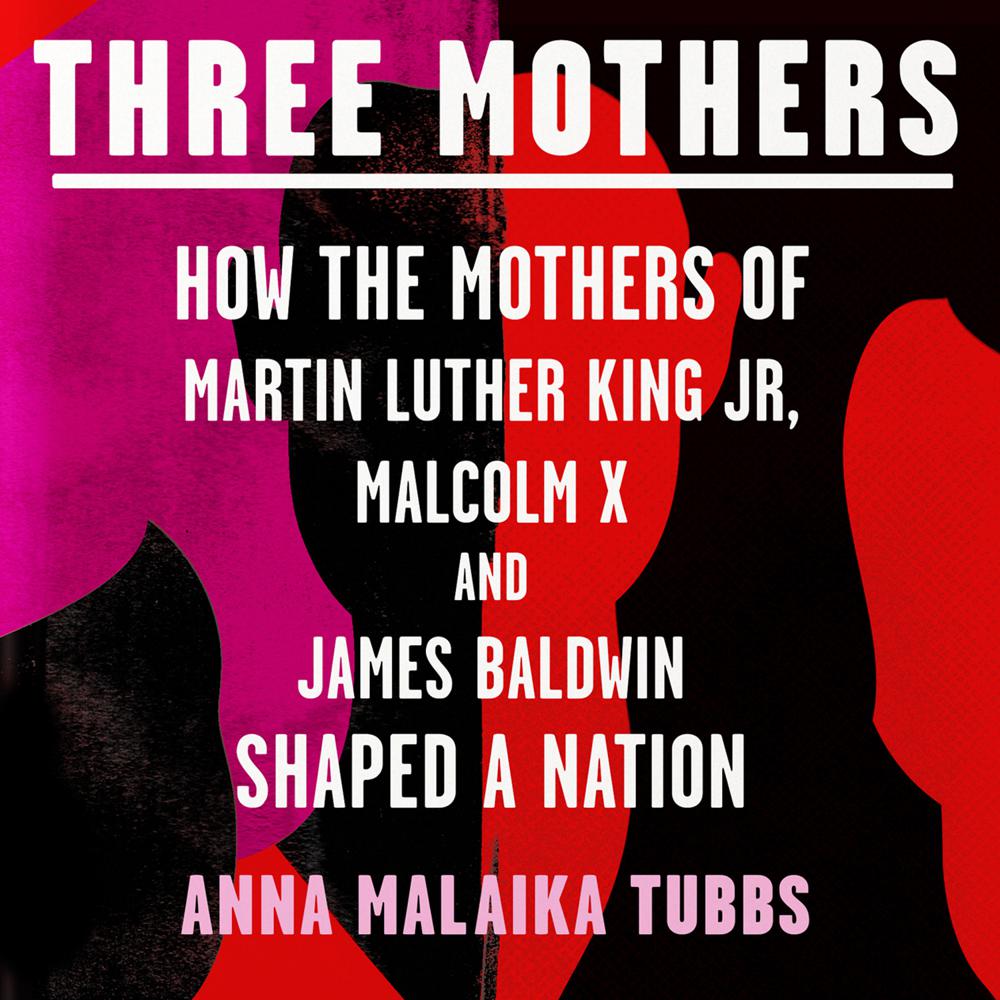 ‘A fascinating exploration into the lives of three women ignored by history … Eye-opening, engrossing’
Brit Bennett, bestselling author of The Vanishing Half

Much has been written about Berdis Baldwin's son James, about Alberta King's son Martin Luther and Louise Little's son Malcolm. But virtually nothing has been said about the extraordinary women who raised them, each fighting their own battles, born into the beginning of the twentieth century and a deadly landscape of racial prejudice, Jim Crow, exploitation, unpoliced violence and open police vitriol.

It was a society that would deny their sons’ humanity from the beginning as it had denied theirs, but Berdis, Alberta and Louise were extraordinary women who instilled resilience, resistance and greatness in their sons. They would become mothers not just to three world-famous men but to the civil rights movement itself.

These women represent a piece of history left untold and a celebration of Black motherhood long overdue.

‘An intimate narrative that aims to link not only Little, King and Baldwin, but all Black mothers’
New York Times Book Review

‘Masterful … Her storytelling is compelling. This important piece of scholarship and profoundly personal defence of African
American women deserves a wide audience’
Booklist

‘A fascinating exploration into the lives of three women ignored by history … Uncovers hidden complexities within black motherhood that illuminate our understanding of the past while also shedding light on the overlooked contributions of black women today. An eye-opening, engrossing read’
Brit Bennett, New York Times bestselling author of The Vanishing Half and The Mothers

‘Does what Black women do best: hold up the light in darkness, calling us all to do our work …  Anna is a powerful storyteller, and we should all be grateful she chose to tell this story’
Brittany Packnett Cunningham, co-host of Pod Save the People and co-founder of Campaign Zero

‘In excavating the life stories of the mothers who reared three of the most central figures in the struggle for civil rights, Anna Malaika Tubbs provides a profound reflection on the contours of Black freedom in the twentieth century and beyond … An essential celebration of Black women, one that illuminates the history of racism and resistance in critical new ways. A timely and important book’
Elizabeth Hinton, author of From the War on Poverty to the War on Crime

‘Magnificent … An intimate explication of motherhood as the shoulders upon which children stand … but it's also a love letter to these three particular Black women; a scholarly rejection of the trope of Black woman as conquered victim; and a literary declaration that Black women know best how to survive in this broken world while actively mending it for everyone’
Julie Lythcott-Haims, New York Times bestselling author of How to Raise an Adult