How to Solve a Murder
Derek Tremain and Pauline Tremain, Read by John Sackville and Kim Hicks 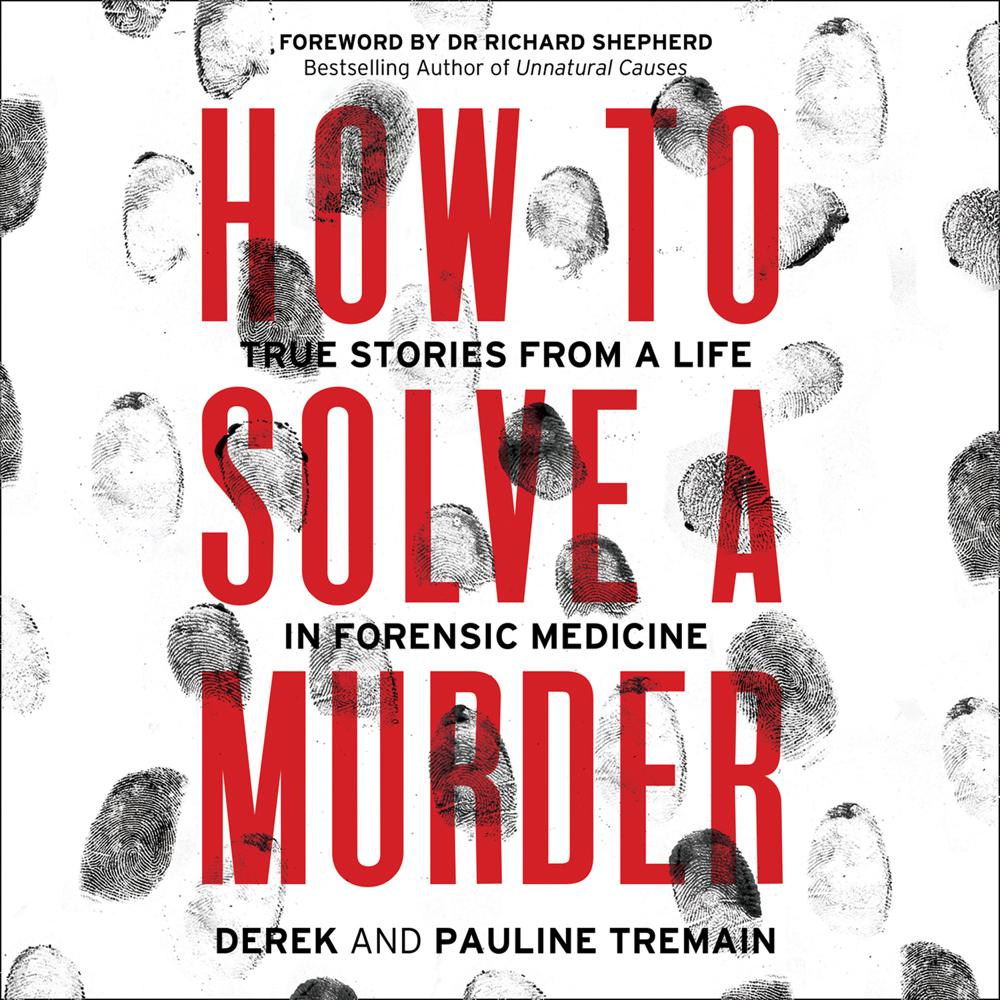 As gripping as it is gruesome, How to Solve a Murder is a fascinating insight into the career of a pathologist told by experts in the field. Includes a foreword from Dr Richard Shepherd, bestselling author of Unnatural Causes.

Not the usual tools of trade, but for Chief Forensic Medical Scientist Derek and Forensic Secretary Pauline they were just part of a normal day in the office inside the world-famous Department of Forensic Medicine at Guy’s Hospital in London.

Derek has played a pivotal role in investigating some of the UK’s most high-profile mass disasters and murder cases. Derek’s innovative work on murder cases, in particular, has seen him credited as a pioneer of forensic medical science, after developing ground-breaking techniques that make it easier to secure a conviction and also identify a serial killer.

Warmly recalled and brilliantly told, these intriguing revelations will open your eyes to the dark world inhabited by those who investigate death and murder (typically most horrid), and unveil the secrets of how each case is solved.