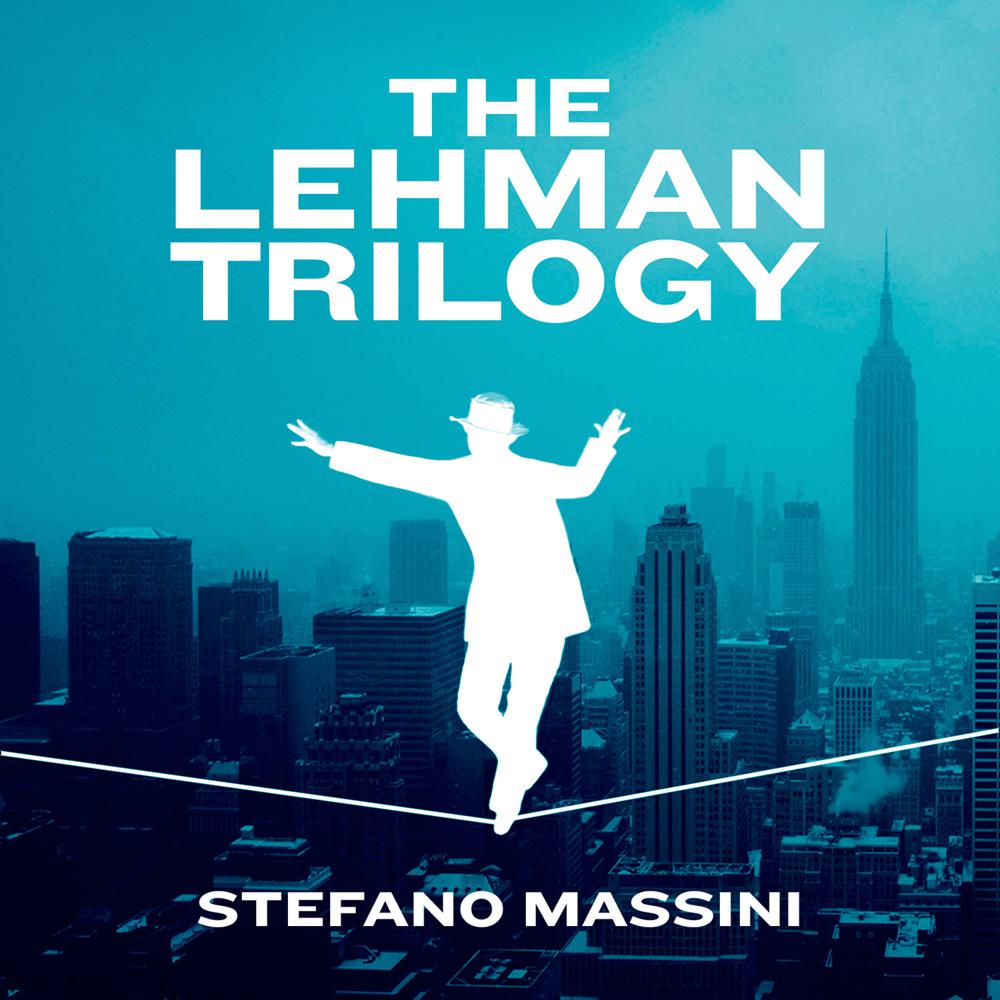 The novel in verse that inspired the sensational West End and Off-Broadway play, The Lehman Trilogy is the story of a family and a company that changed the world.

On a cold September morning in 1844 a young man from Bavaria stands on a New York dockside, dreaming of a new life in the new world. Sensing opportunity in the Deep South, he opens a textile shop in Alabama, and then he and his two brothers begin investing in anything and everything that will turn a profit, from cotton to coal to railroads to oil to airplanes.
163 years later, the Lehman Brothers firm spectacularly collapses into bankruptcy, and triggers the largest financial crisis in history.

Spanning three generations and 150 years, The Lehman Trilogy is a moving epic that tells the story of modern capitalism through the saga of the Lehman brothers and their descendants. Surprising and exciting, brilliant and inventive, Stefano Massini’s masterpiece – like Hamilton – is a story of immigration, ambition, and success. It is the story of America itself, from a daring and original perspective.

‘Expansive and intimate, sober and playful … A vivid account of one remarkable family’s role in shaping modern America’ Kirkus

Stefano Massini invents a literary form with no boundaries, encompassing narrative, poetry, dramaturgy, different tones, songs, inventary, and the transcription  of  real voices  in order to create an epic which still has resonance in our present.
Paolo di  Paolo, La Stampa

Novel and history,  novel and economy, novel and lesson: a necessary literary work that speaks to the needs of  these wretched  times
Goffredo Fofi, Il  Sole-24 Ore

Stefano Massini  has transformed a theatrical play into an epic novel. The Lehman Brothers as  told by Massini  are like  the Karamazov by Dostoevsky or the  Buddenbrooks by Mann
Massimo Giannini, La Repubblica