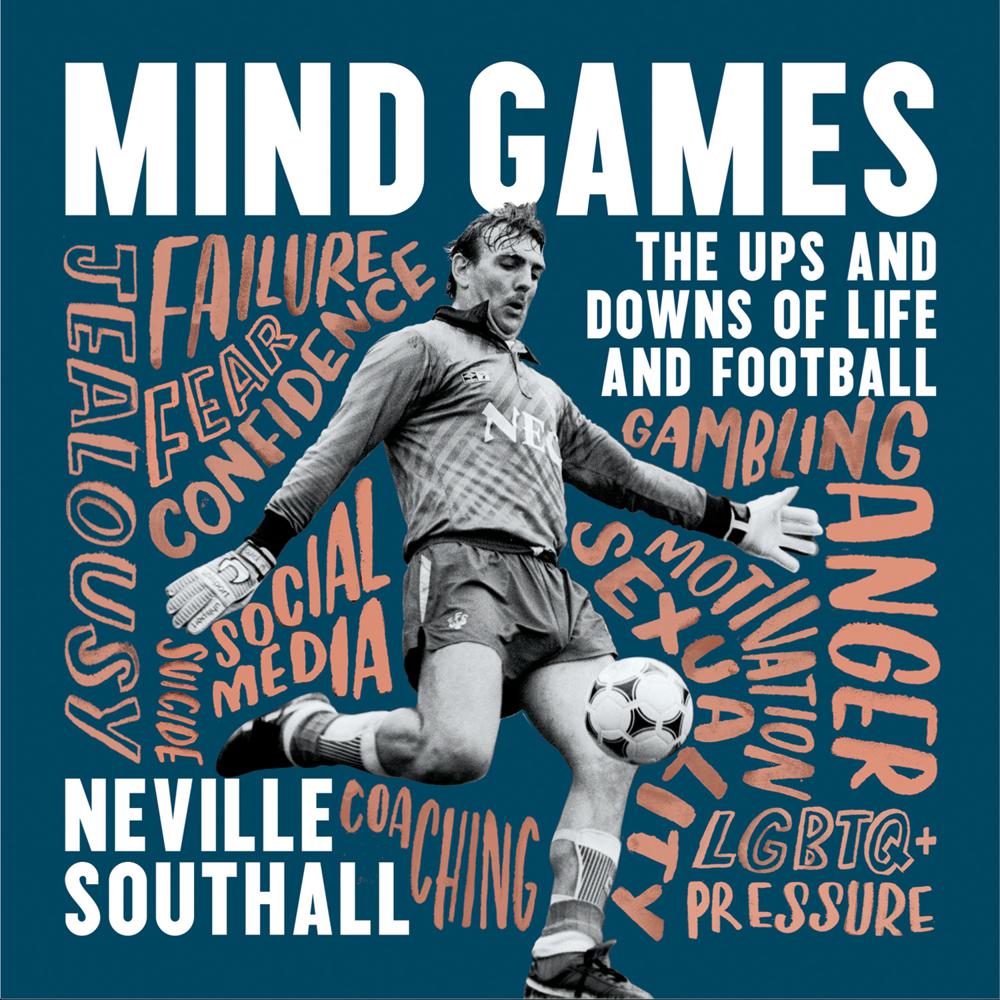 In this unique book, one of football’s greatest cult players reflects on the travails of the sport and draws upon his own experience to offer an honest assessment on one of its final remaining taboos: mental health.

The most difficult position in football? Being a goalkeeper. That’s what they say, right? You must be mad to stand between those posts and bat away shots and crosses all game long.

Neville Southall should know. He was the goalkeeper for one of the best teams of the 1980s and became an icon of the game during his 20-year career between the sticks. But what did it take to prepare himself mentally for the difficulties of the position? How did he dig so deep on the biggest occasions and in the highest-pressured moments? What scars were left at the end of his long career – a tenure that saw the highs of winning trophies, but also the lows of losing games, making mistakes and feeling the full weight of club and country on your shoulders. And how has he used his post-playing career to campaign for a better future for the next generation?

In this unique book, one of football’s greatest cult players reflects on the travails of the modern game, how some of society’s problems are reflected within it and draws upon his own experience to tackle one of its final remaining taboos: mental health. On fear of failure, confidence, sexuality and homophobia, suicide, social media and many other talking points – Neville doesn’t hold back on the biggest subjects and gets stuck in to some of the most important topics surrounding the beautiful game.