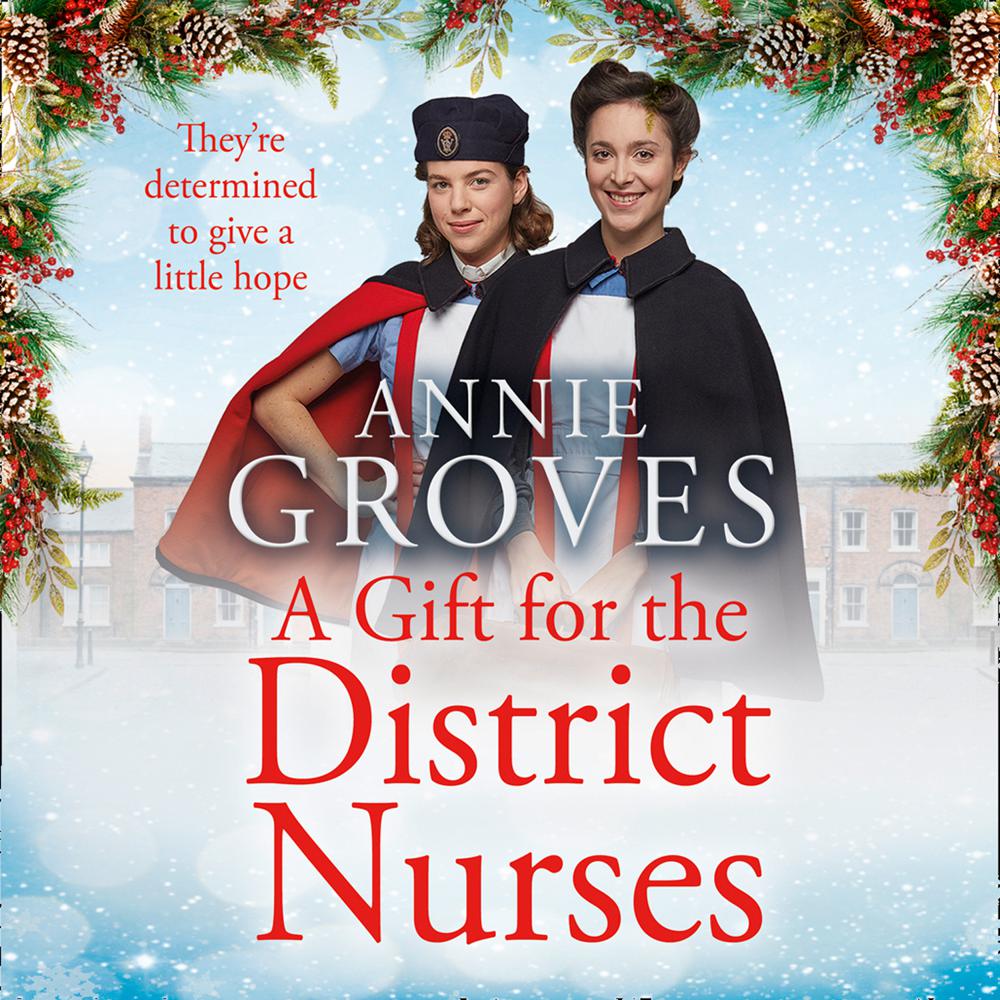 Heartwarming and nostalgic fiction from the best selling author of The District Nurses of Victory Walk.

It’s 1943 and the district nurses have two new recruits…

As the country ramps up for D-Day, the new nurses getting to know their patients on their patch in London’s East End.

Lily is quite sure of herself and doesn’t believe she has anything new to learn. She’ll find out the hard way that anyone can be made a fool of when she meets a man who promises her everything.

Ruby thinks that nursing might not be for her – is she as hopeless as she thinks, or will tough times bring out the best in her?

As the war takes on a new urgency, everything is at stake ─ can the nurses do what is right for the country and for themselves?