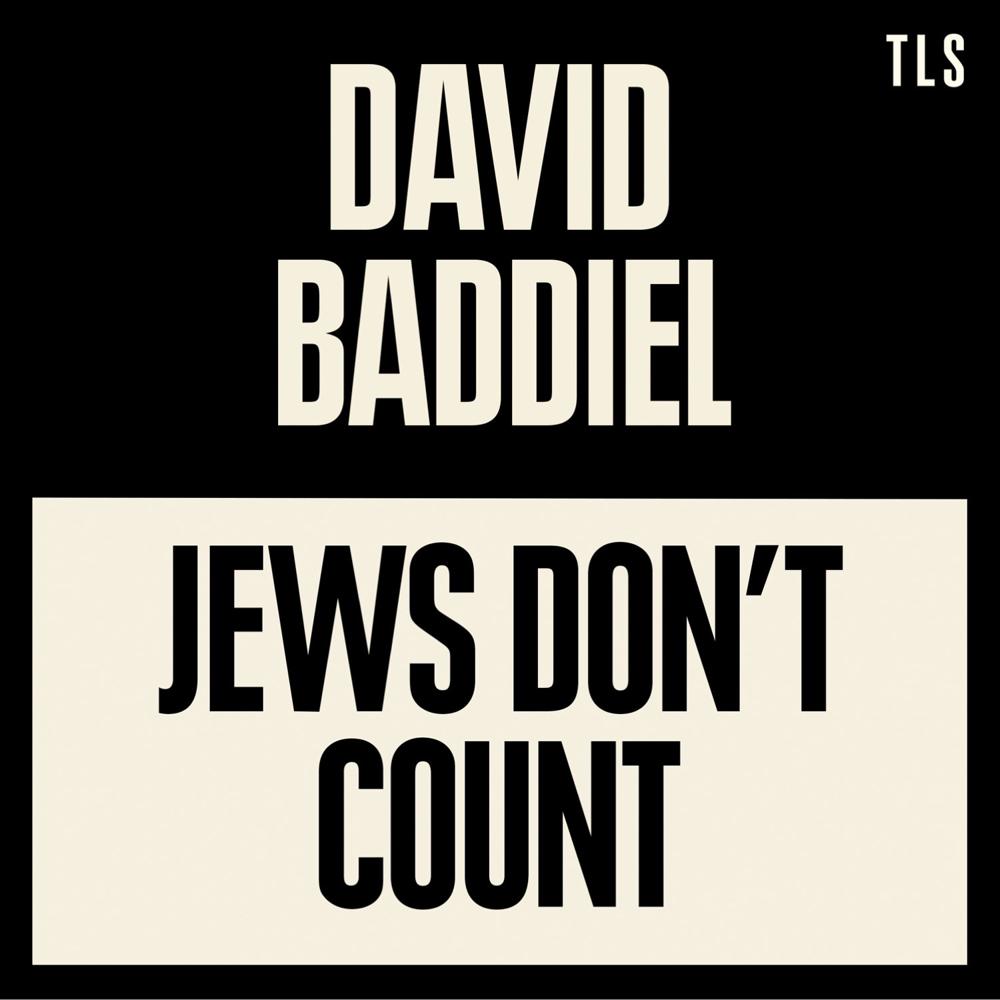 ‘a must read and if you think YOU don’t need to read it, that’s just the clue to know you do.’ SARAH SILVERMAN

Jews Don’t Count is a book for people who consider themselves on the right side of history. People fighting the good fight against homophobia, disablism, transphobia and, particularly, racism. People, possibly, like you.
It is the comedian and writer David Baddiel’s contention that one type of racism has been left out of this fight. In his unique combination of close reasoning, polemic, personal experience and jokes, Baddiel argues that those who think of themselves as on the right side of history have often ignored the history of anti-Semitism. He outlines why and how, in a time of intensely heightened awareness of minorities, Jews don’t count as a real minority: and why they should.

‘It is so gripping – I read it in a single sitting’ Stephen Bush, The Times

‘A fascinating book, I urge you to read it’  Piers Morgan

‘Few people in public life have David Baddiel's intellectual or cultural range, and in this new book he applies this wide learning to demonstrate, brilliantly and eloquently, how antisemitism is propounded in our national life in thousands of unthinking ways. Anyone with any history will know that Antisemitism was the original racism, and this short and powerful book shows, with remarkable humanity and humour, that no contemporary conversation about racism is complete without confronting antisemitism. An essential read – and a compulsory one too, if I had my way.’ Sathnam Sanghera

‘Patient, clear and persuasive – which makes it not just admirable but valuable’ Jonathan Freedland

‘Just so brilliantly argued and written, I was completely swept along’ Hadley Freeman

‘This is a bare-knuckle fist-fight of a book – snarly, sweary, unrestrained, unsparing. Baddiel’s great advantage as a polemicist is that he’s familiar with the worlds where anti-Semites flourish – the football terraces, comedy, journalism, the stage, Twitter, even the Labour Party – and is well apprised of their tactics. It isn’t that he punches low; it’s that he knows how to defend himself when they do. A win by knockout – early in the third.’ Howard Jacobson