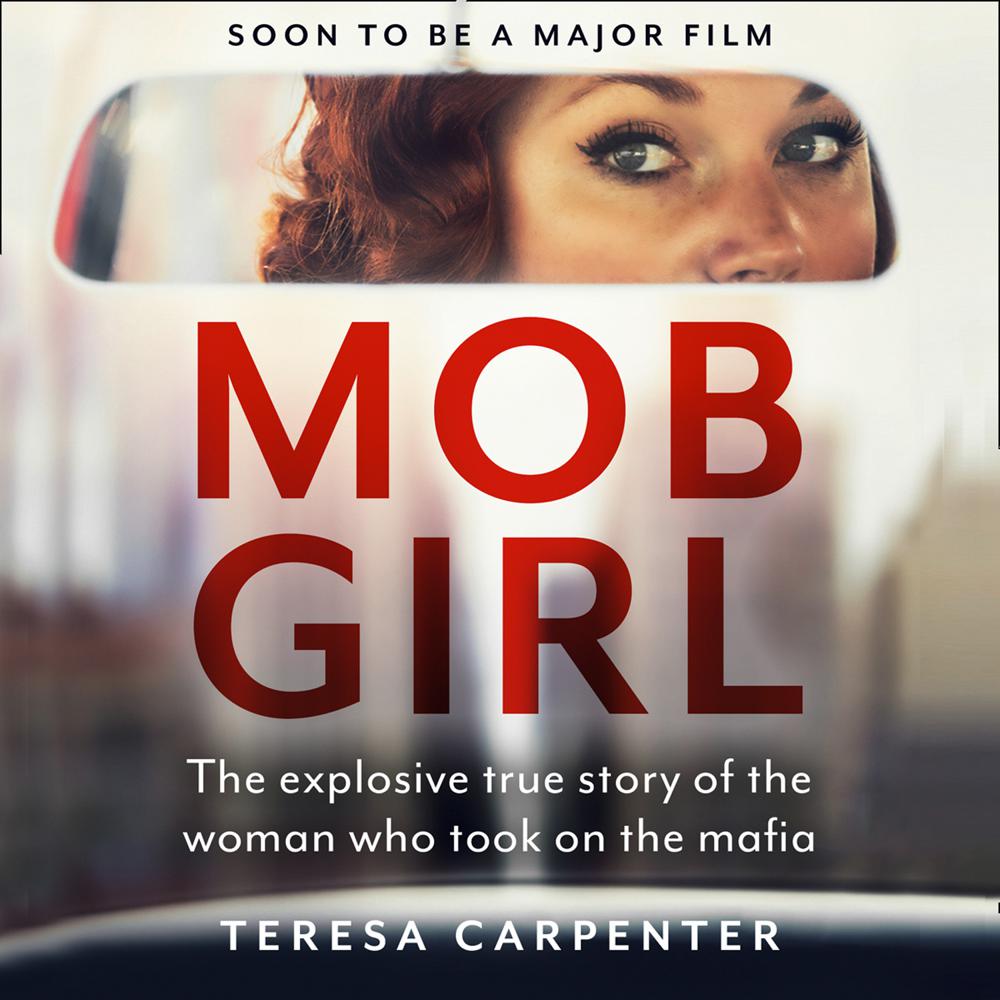 Arlyne Brickman date the wiseguys, but she was wiser than them all…

SOON BE A MAJOR FILM

Born in 1934, the daughter of a Jewish mobster, Arlyne Brickman (then Weiss) grew up on Manhattan’s Lower East Side. She idolised gangster’s moll Virginia Hill and apsired to the same glamorous life.

Addicted to the rush of danger and lawlessness, Brickman became involved with a succession of wiseguys, including Joe Colombo and Bonanna hitman Tony Mirra. But when a crew of loan sharks threatened her daughter, she turned informant.

Wearing a wire for the FBI, she emerged as a key witness in the case against the Colombo crime family and ultimately brought down one of its top lieutenants, Anthony Scarpati.

Mob Girl, by Pulitzer Prize-winning journalist Teresa Carpenter, is a gripping insider account of a woman’s life in the New York underworld that reveals how you get out when you’re in too deep.

‘The female counterpart of the pseudonymous Henry Hill, the star of Wiseguy. . . . An insider's view of mob life that is by turns comic and chilling.’ The Los Angeles Times

‘A chronicle of savage callousness in a world where bestial behavior is commonplace. . . . Carpenter's complexly detailed characterization of Brickman is powerful.’ The Chicago Tribune

‘Pulitzer Prize-winning journalist Carpenter has done a superb rendering of Brickman's story. . . . Vividly re-creates Brickman's exhilaration over her triumphs and pain over her defeats in her pursuit of the mob girl lifestyle.’ Library Journal