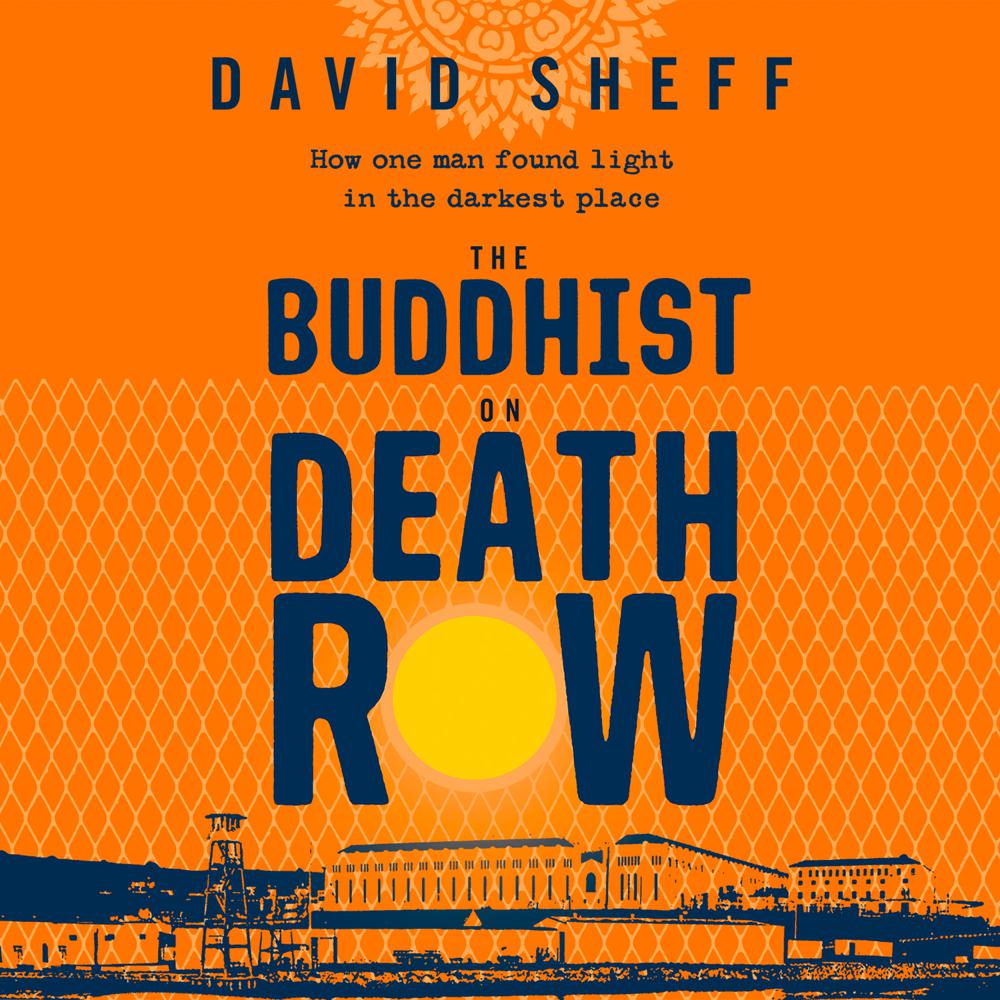 From the #1 New York Times bestselling author, an extraordinary story of redemption in the darkest of places.

Jarvis Jay Masters’s early life was a horror story whose outline we know too well. Born in Long Beach, California, his house was filled with crack, alcohol, physical abuse, and men who paid his mother for sex. He and his siblings were split up and sent to foster care when he was five, and he progressed quickly to juvenile detention, car theft, armed robbery, and ultimately San Quentin. While in prison, he was set up for the murder of a guard – a conviction which landed him on death row, where he’s been since 1990.

At the time of his murder trial, he was held in solitary confinement, torn by rage and anxiety, felled by headaches, seizures, and panic attacks. A criminal investigator repeatedly offered to teach him breathing exercises which he repeatedly refused, until desperation moved him.

With uncanny clarity, David Sheff describes Masters’s gradual but profound transformation from a man dedicated to hurting others to one who has prevented violence on the prison yard, counselled high school kids by mail, and helped prisoners -and even guards – find meaning in their lives.

Along the way, Masters becomes drawn to the Buddhist principles – compassion, sacrifice, and living in the moment -and gains the admiration of Buddhists worldwide. And while he is still in San Quentin and still on death row, he shows us all how to ease our everyday suffering, relish the light that surrounds us, and endure the tragedies that befall us all.

‘This is a beautiful, profoundly spiritual book, and a page-turner. Jarvis Jay Masters’s transformation, from an unloved child of violence and poverty to Buddhist teacher on Death Row, is thrilling. Reading it changed me, threw the lights on, opened and gentled my heart. I’m going to give it to everyone I know.’ Anne Lamott, New York Times bestselling author of Almost Everything

‘This profound, gorgeous book displays the miraculous human capacity to find redemption, and even joy, no matter who or where we are. Jarvis Masters’s story proves that we are all united by our suffering and by our potential to help others who suffer.’ Sister Helen Prejean, author of Dead Man Walking

‘An inspiring book about how meaning can be found even in—perhaps especially in—adversity. It’s a study of Buddhism, of criminal justice, of the ways people connect with each other, and it’s written with deep feeling and verve.’ Andrew Solomon, New York Times bestselling author of Far from the Tree

‘I believe [this book] will encourage many people to examine their own lives and their unrealized potential for awareness, generosity, commitment, and courage.’ Rebecca Solnit, author of Men Explain Things to Me

‘I’m grateful to be Jarvis Masters’s teacher in part because he has taught me so much. I have rarely encountered anyone who expresses the essence of Buddhism in a clearer, more moving way than he does, and I deeply admire how David Sheff has captured that hard-won wisdom in this book.’ Pema Chodron, author of When Things Fall Apart

‘This book celebrates a liberation not gained by guns and gangs, prison breaks and murder, but by sitting with one’s breath and believing in the perfection of the universe and all who strive and suffer within it. The Buddhist on Death Row is a deeply useful reminder that we can all be free regardless of where we are placed.’ Alice Walker