One and Only Bob
Katherine Applegate, Read by Danny DeVito 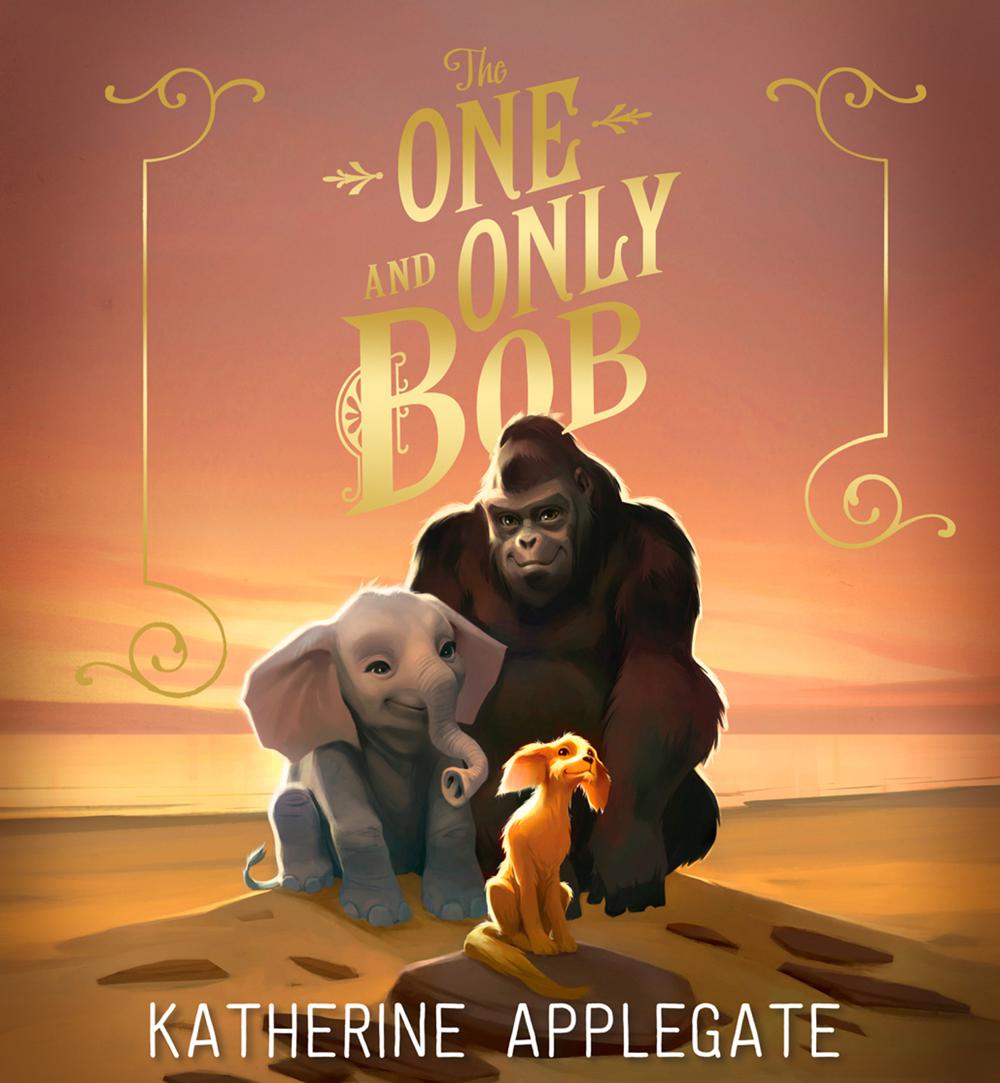 The One and Only Ivan is now a major motion picture available on Disney+!

Return to the unforgettable world of the Newbery Medal-winning and #1 New York Times bestselling novel The One and Only Ivan in this incredible sequel, starring Ivan’s friend Bob!

Bob sets out on a dangerous journey in search of his long-lost sister with the help of his two best friends, Ivan and Ruby. As a hurricane approaches and time is running out, Bob finds courage he never knew he had and learns the true meaning of friendship and family.

Bob, Ivan and Ruby have touched the hearts of millions of readers, and their story isn’t over yet. Catch up with these beloved friends before the star-studded film adaptation of The One and Only Ivan hits cinemas in August 2020!

PRAISE FOR THE ONE AND ONLY IVAN:

"How Ivan confronts his harrowing past yet stays true to his nature exemplifies everything youngsters need to know about courage.” – Starred Review, Kirkus Reviews

"Discover an animal hero that will take his place with other courageous and beloved animals such as Babe, Mrs. Frisby, Charlotte and Wilbur.” – Shelf Awareness