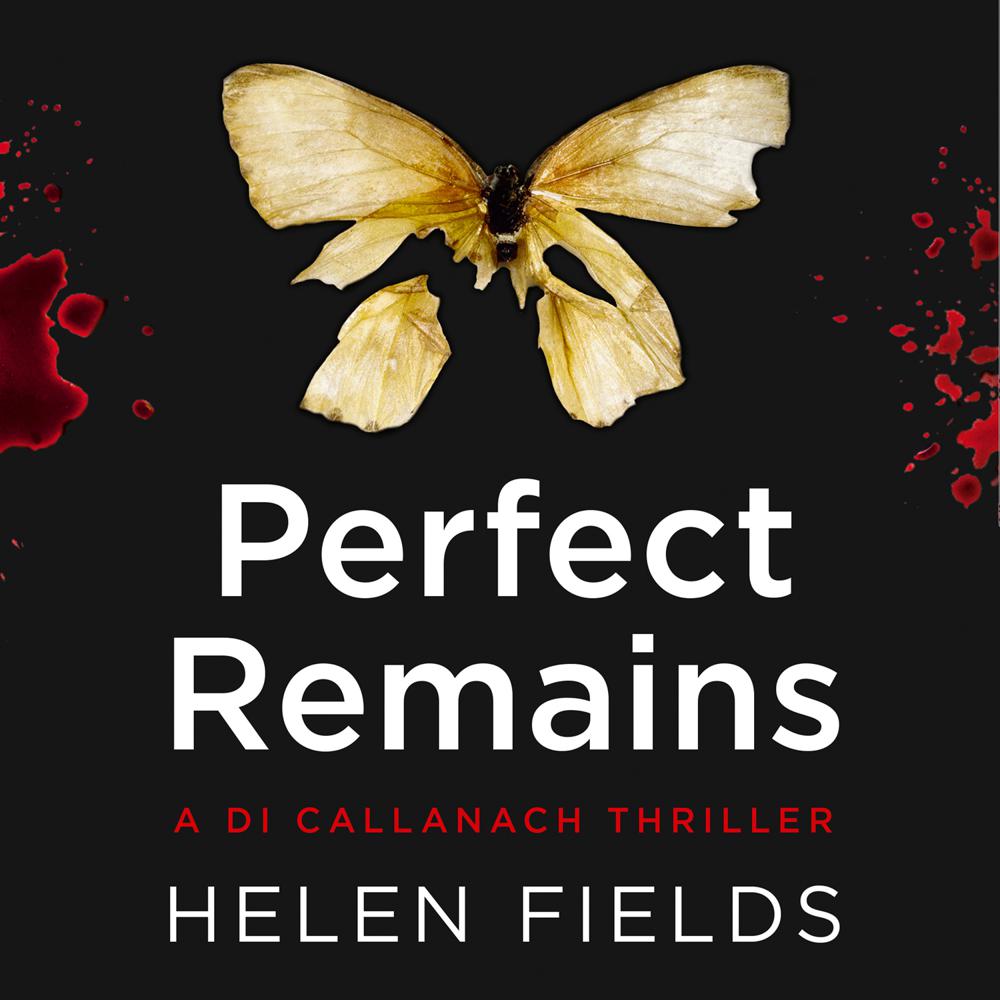 On a remote Highland mountain, the body of Elaine Buxton is burning. All that will be left to identify the respected lawyer are her teeth and a fragment of clothing.

In the concealed back room of a house in Edinburgh, the real Elaine Buxton screams into the darkness…

Detective Inspector Luc Callanach has barely set foot in his new office when Elaine’s missing persons case is escalated to a murder investigation. Having left behind a promising career at Interpol, he’s eager to prove himself to his new team. But Edinburgh, he discovers, is a long way from Lyon, and Elaine’s killer has covered his tracks with meticulous care.

It’s not long before another successful woman is abducted from her doorstep, and Callanach finds himself in a race against the clock. Or so he believes … The real fate of the women will prove more twisted than he could have ever imagined.

Fans of Angela Marson, Mark Billingham and M. J. Aldridge will be gripped by this chilling journey into the mind of a troubled killer.

‘Must read! With nail-biting twists at every turn, [Perfect Remains] will have readers gripped from start to finish.’ Closer

‘Read it in two sittings. I literally had no choice. A fast and enthralling thriller, pitting a new, very human hero against one of the scariest psychos I've yet encountered in crime fiction.’ Sunday Times bestseller, Paul Finch

‘Without doubt, this is one of the best first detective series I have read.’ Woman’s Way Magazine

‘Watch out Rebus, McRae and Perez there’s a new detective in the running to become Scotland’s fictional top cop…a real cracker of a page-turner that is truly difficult to put down.’ Scotland Correspondent

‘[An] absolute corker of a debut crime novel… a brilliantly plotted start to what I hope will be a long series.’The Herald