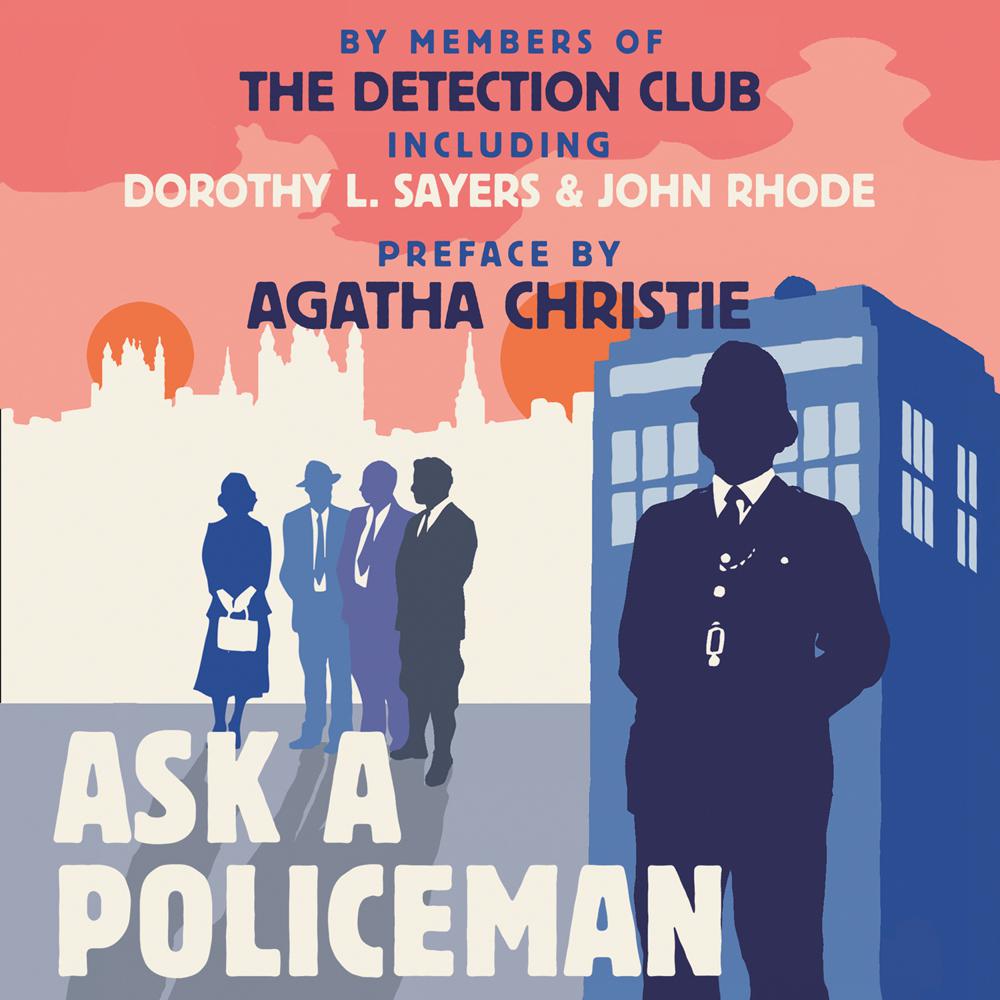 This new edition, which is reproduced from a first printing of the book, is introduced by the author Martin Edwards, archivist of the Detection Club, and includes a never-before-published Preface by Agatha Christie, ‘Detective Writers in England’, in which she discusses her fellow writers in the Detection Club.

Lord Comstock is a barbarous newspaper tycoon with enemies in high places. His murder in the study of his country houseposes a dilemma for the Home Secretary. In the hours before his death, Lord Comstock’s visitors included the government Chief Whip, an Archbishop, and the Assistant Commissioner for Scotland Yard. Suspicion falls upon them all and threatens the impartiality of any police investigation. Abandoning protocol, the Home Secretary invites four famous detectives to solve the case: Mrs Adela Bradley, Sir John Saumarez, Lord Peter Wimsey, and Mr Roger Sheringham. All are different, all are plausible, all are on their own – and none of them can ask a policeman…

This classic whodunit adopted a completely new approach: Milward Kennedy proposed the title, John Rhode plotted the murder and provided the suspects, and four of their contemporaries were asked to lend their well-known detectives to the task of providing solutions to the crime. But there was to be another twist: the authors would swap detectives and use the characters in their sections of the book. Thus Gladys Mitchell and Helen Simpson swapped Mrs Bradley and Sir John Saumarez, and Dorothy Sayers and Anthony Berkeley swapped Lord Peter Wimsey and Roger Sheringham, enabling the authors to indulge in skilful and sly parodies of each other.

‘One of the most original – and entertaining – mysteries I have ever read… A brilliant tour de force that the most jaded fans will relish.’ R. A. J. Walters

‘A reminder of the genial heyday of the genre when the KGB other ingredients of the esurient modern thriller were barely a gleam in Stalin’s eye.’ Christopher Wordsworth, The Observer

‘A must for all connoisseurs of detective fiction.’ James Harris, Literary Review