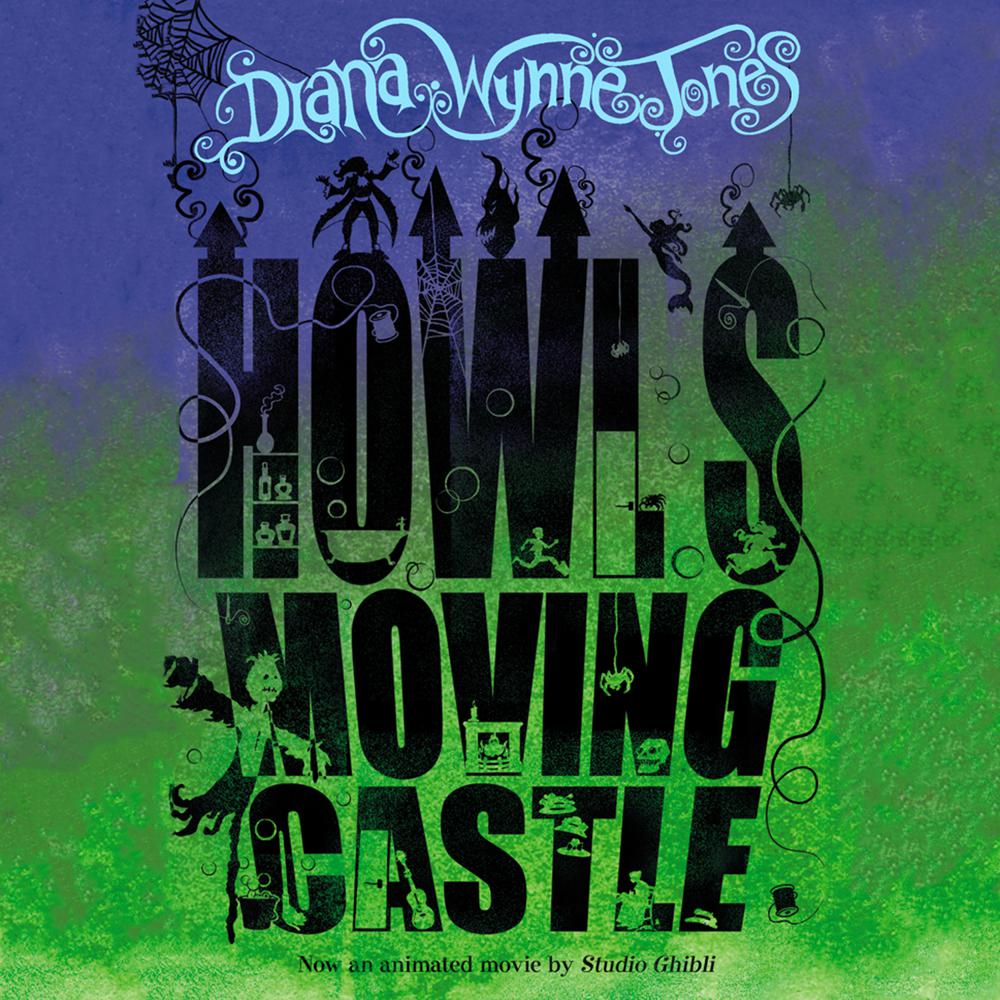 The beloved modern classic, released as an unabridged audiobook for the first time in 2019.

In the land of Ingary, where seven league boots and invisibility cloaks exist, young Sophie Hatter catches the unwelcome attention of the Witch of the Waste and is put under a spell . . .

Deciding she has nothing more to lose, Sophie makes her way to the moving castle that hovers on the hills above her town, Market Chipping. But the castle belongs to the dreaded Wizard Howl, whose appetite, they say, is satisfied only by the souls of young girls…

There Sophie meets Michael, Howl’s apprentice, and Calcifer the fire demon, with whom she agrees a pact. Her entanglements with Calcifer, Howl and Michael and her quest to break her curse come alive with Diana Wynne Jones’s unique combination of magic, humour and imagination.

“Wit and humor glint from the pages"
THE HORN BOOK

“Diana Wynne Jones could teach Stephen King and JK Rowling a thing or two … [she] has a skill for inserting just the right amount of detail in her written words, leaving you satiated but not stuffed.” SFX