Death on the Nile
Agatha Christie, Read by Kenneth Branagh 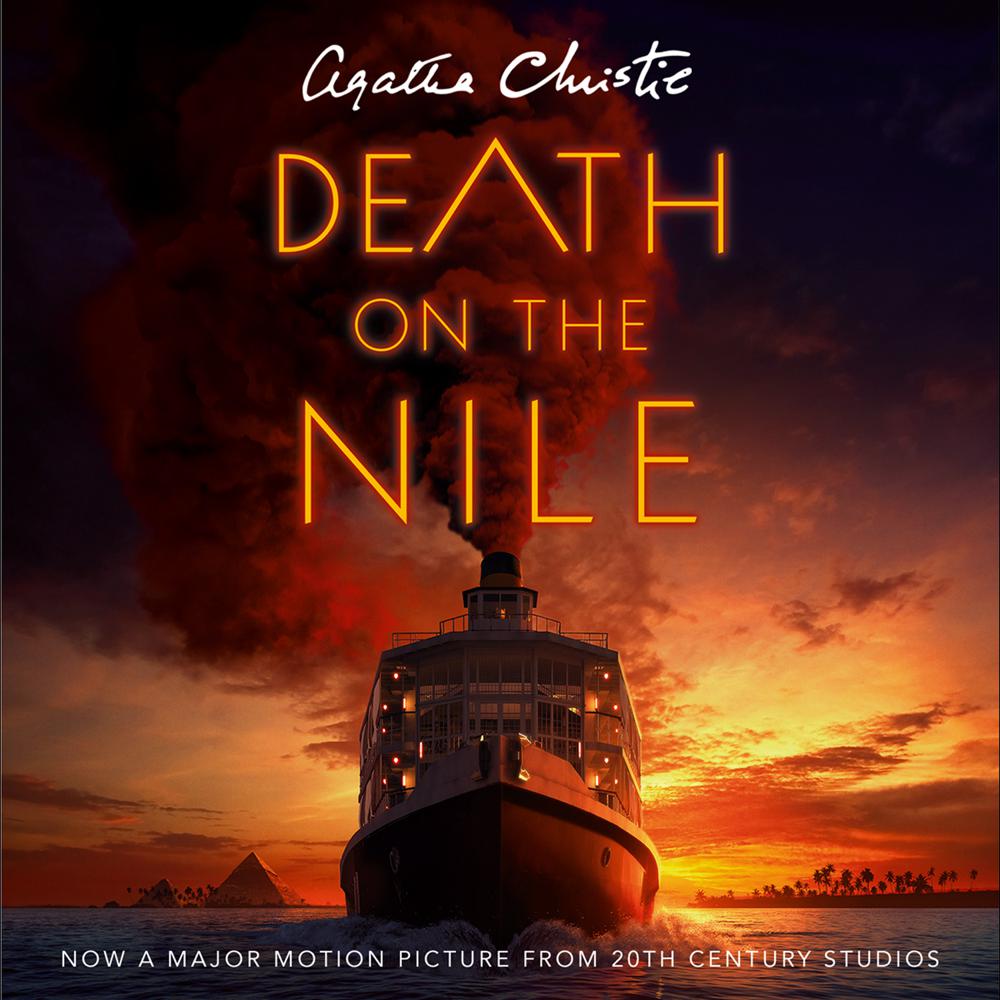 An all new digital audio edition of DEATH ON THE NILE narrated by Kenneth Branagh, director and star of 20th Century Studios’ upcoming Death on the Nile feature film.

The tranquillity of a cruise along the Nile is shattered by the discovery that Linnet Ridgeway has been shot through the head. She was young, stylish and beautiful, a girl who had everything – until she lost her life.

Hercule Poirot recalls an earlier outburst by a fellow passenger: ‘I’d like to put my dear little pistol against her head and just press the trigger.’ Yet in this exotic setting’ nothing is ever quite what it seems…

Kenneth Branagh reprises both his directorial role and that of the iconic detective in the upcoming film adaptation of Death on the Nile.  Listen to the book now, and see the thrilling mystery come to life on the big screen soon!

“The construction is flawless.”
Daily Mail

“Must be read twice, once for enjoyment and once to see how the wheels go round.” The Times

“The main alibi is of the first brilliance … the descriptive work hits, as it were, the Nile on the head.” Observer

“A peach of a case for Poirot. I take my hat off to the author for as ingenious an alibi as can well be imagined.” Sunday Times